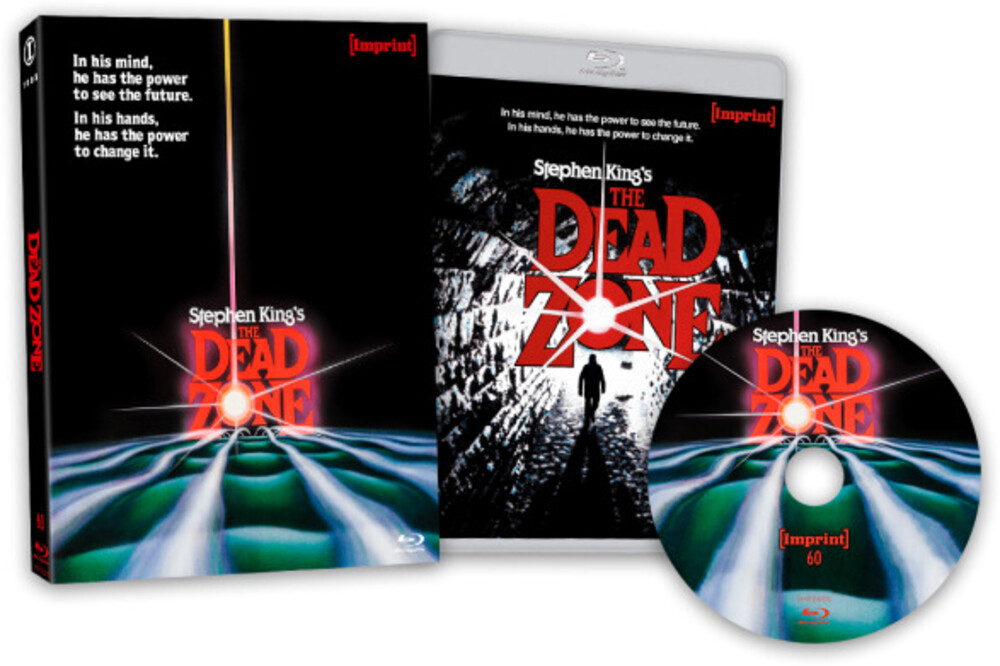 Blu-ray pressing. Johnny Smith (Christopher Walken) wakes from a coma due to a car accident, only to find he has lost five years of his life, and yet gained psychic powers. Foreseeing the future appears to be a 'gift' at first, but ends up causing problems. The Dead Zone is based on a novel by Stephen King, directed by David Cronenberg ("Scanners", "The Fly") and produced by Debra Hill ("Halloween", "The Fog").
back to top