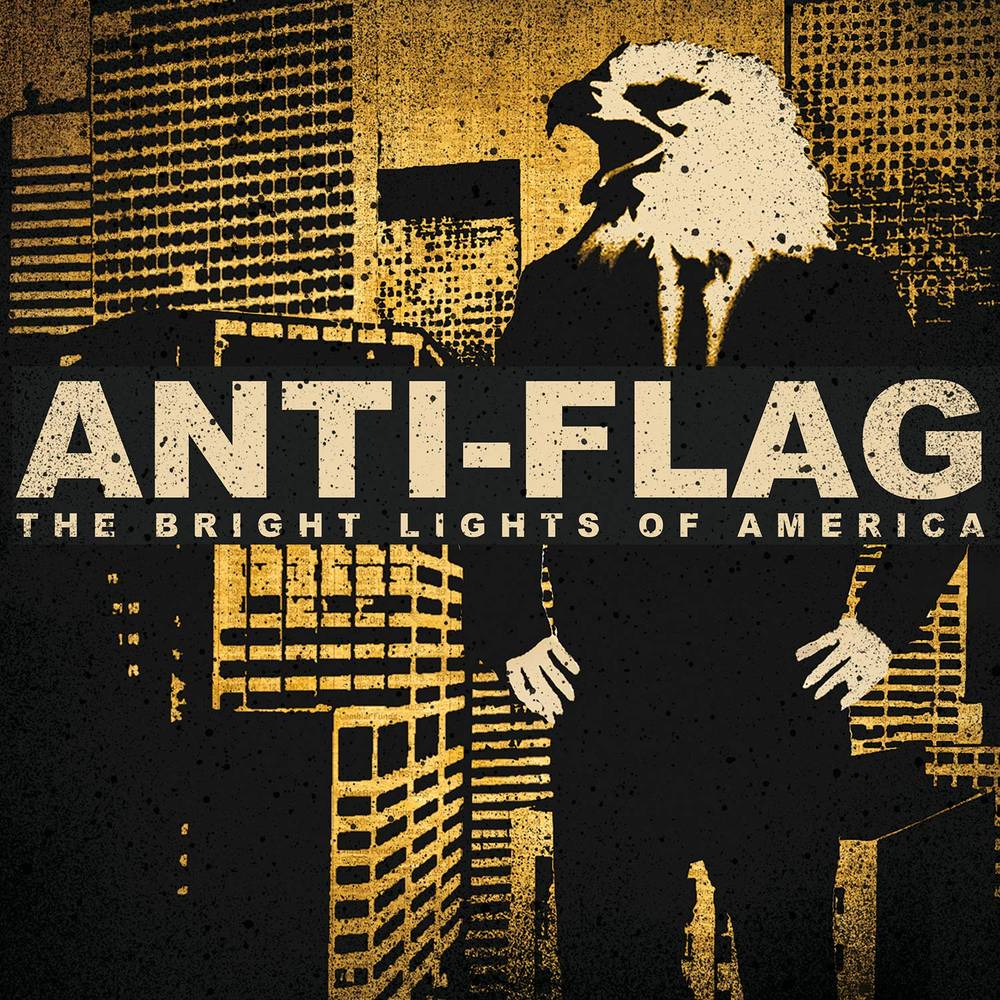 Limited 180gm red colored vinyl LP pressing in gatefold jacket. Includes poster. The Bright Lights of America' is the seventh album released by American punk rock band Anti-Flag. Released in 2008, the album marked a change in the band's sound: although still very much punk, the album is their first to feature a string section and child choirs. Two singles were released from the album: both the title track and 'The Modern Rome Burning'. Other popular songs from this album are 'Good And Ready', 'Spit In The Face' and 'Vices'. The song 'Wake Up The Town' features guest vocals by Billy Talent's Benjamin Kowalewicz. Produced by Tony Visconti, Anti-Flag sounds fiery and angry as ever on this album. This is a limited edition on solid red vinyl. The discs are housed in a gatefold sleeve with a deluxe leather laminate finish, and contains a double-sided poster with lyrics and liner notes. Also available by Anti-Flag on 180 gm vinyl 'For Blood And Empire'.
back to top