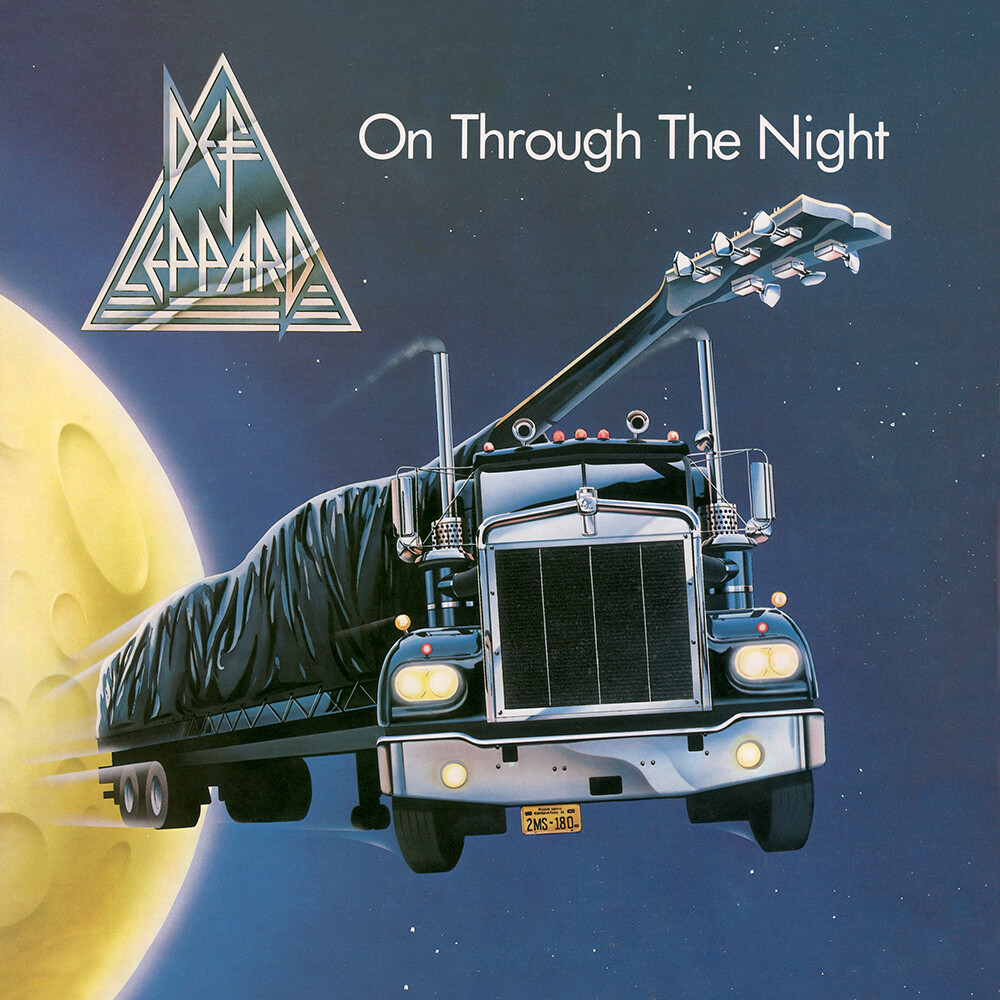 ‘On Through The Night’, the band’s debut album, was released in 1980 and immediately put the rock world on notice. The band were destined for big things with the album charting at #15 in the UK and #51 in the US. Produced by Tom Allom (Judas Priest, Black Sabbath), it featured many of the band’s live favorites and some updated versions of early singles. The album achieved platinum status in 1989 and has been remastered for this release.