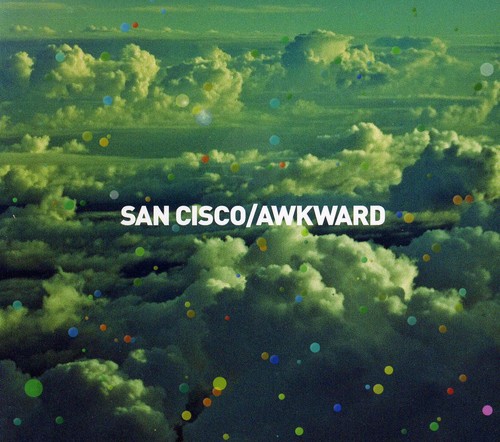 The four-piece have followed their own path since emerging from Fremantle, Western Australia, a few years ago. From humble beginnings of weekend jams to being nominated for a 2011 Unearthed J Award, the band have a natural chemistry, growing organically into their own mold to create their sophomore EP, "Awkward". Following on from their success of their debut EP, "Golden Revolver", San Cisco returned to the recording studio with Steven Schram (Little Red, Little Birdy and Cat Empire) in Melbourne to delve further into the songs they had perfected on stage and in the backyard shed. The finished product is their sophomore EP, "Awkward" featuring five tracks of indie pop goodness, showcasing Jordi's turn of phrase and Josh Biondillo's varied influences in his music writing. In it's entirety it is an eclectic mix of indie pop with dashes of rock and slashes of synth. Each member of the band brings a different influence to the table from their diverse and eclectic palate of indie, rap, hip.