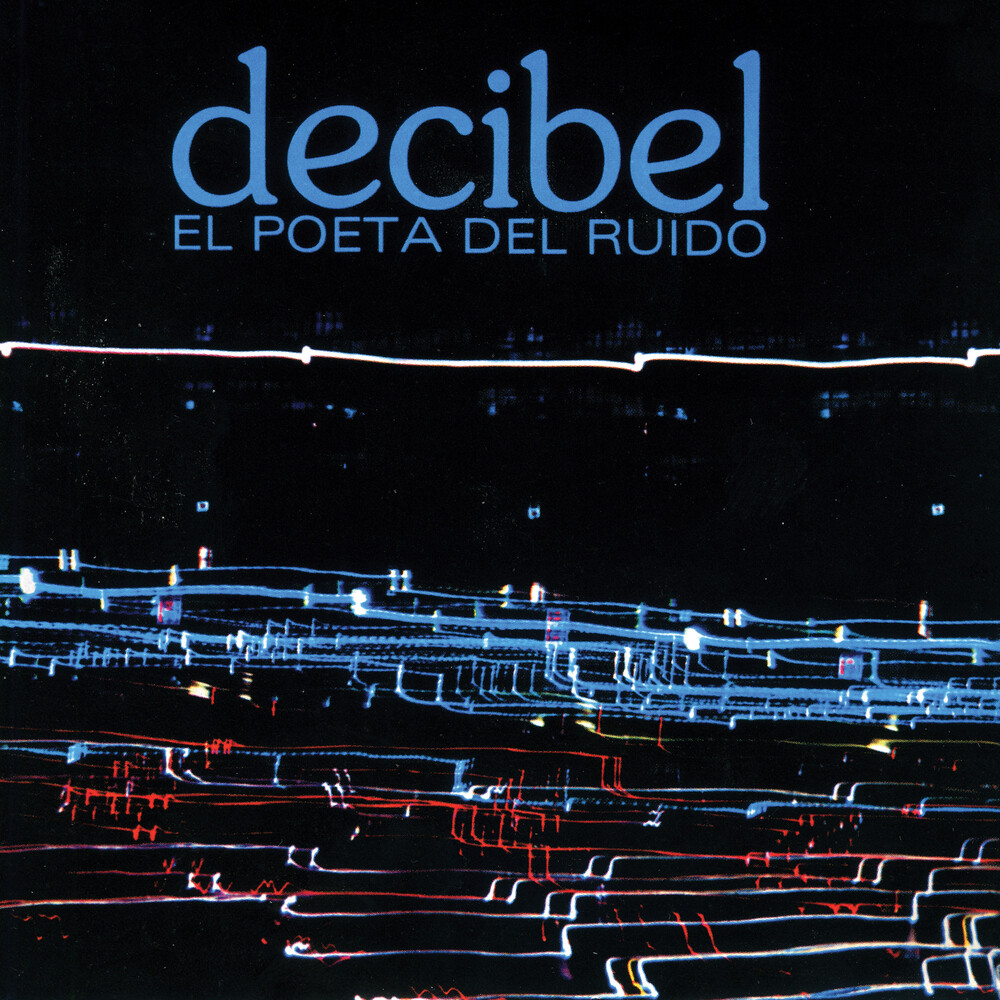 Vinyl reissue of the debut album from Mexico's premiere prog rock group, Decibel!This is the first vinyl pressing of the album since it's initial release in 1980!The band was influenced by such visionaries as Henry Cow, Faust, Magma and 20th century composer Karlheinz Stockhausen!Limited edition BLUE vinyl in a gatefold!
back to top