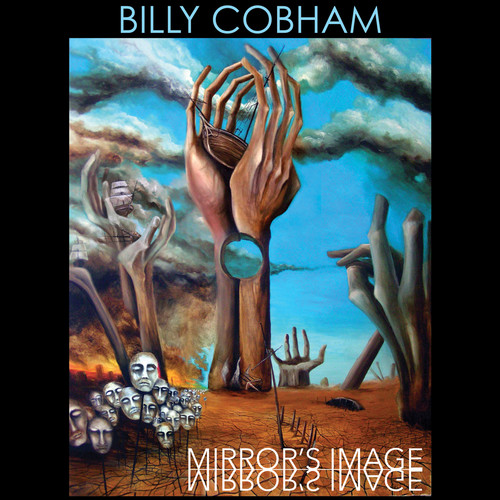 Vinyl LP pressing. Live archive release. World class fusion drummer, and one of the most celebrated modern jazz musicians of all-time, presents this phenomenal live album recorded in Tokyo 1992! This incredible show finds Cobham working his percussive magic in a trio with bassist Ira Coleman and keyboardist Joe Chindamo! Billy Cobham came to prominence in the late 1960s and early 1970s with trumpeter Miles Davis and then with the Mahavishnu Orchestra. According to AllMusic's reviewer, Cobham is "generally acclaimed as fusion's greatest drummer". He was inducted into the Modern Drummer Hall of Fame in 1987 and the Classic Drummer Hall of Fame in 2013.
back to top