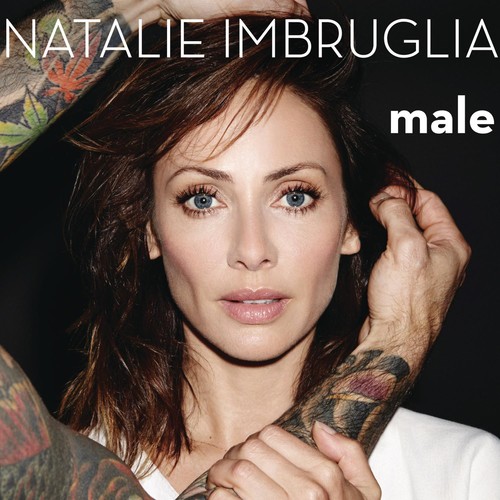 Of her unique take on the song, Imbruglia says: On the original version, you can t really hear what the song is about because of the effect that Julian s voice has, which I love, by the way. However, it is such a beautiful story that I want people to hear it and connect with the words. I m really proud of the way it turned out.

Imbruglia finds inspiration for her new album from her favourite male artists. Male, her first album since 2009, is a collection of classic and contemporary songs all performed by men including Cat Stevens, Damien Rice, Tom Petty, Pete Townsend and Zac Brown Band among others. It is produced by Billy Mann, who has also worked with Pink, John Legend, Celine Dion and Sting, among others.