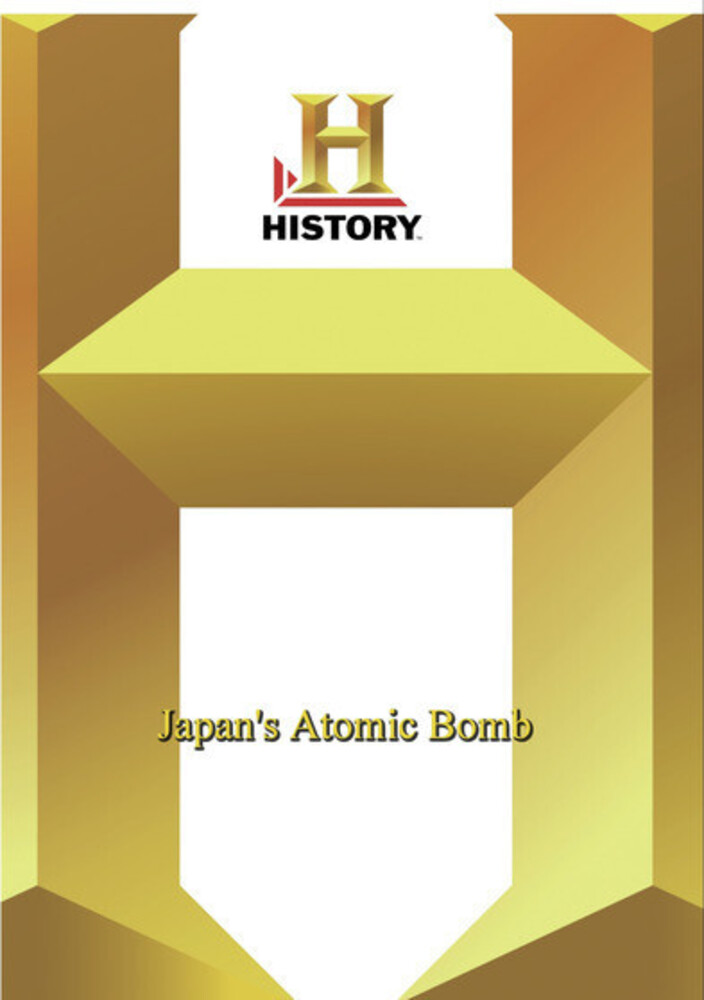 A revealing look at the untold story of Japan's atomic bomb, and how they may have detonated a nuclear device just two days before surrender. Since the end of WWII, conventional wisdom claimed that Imperial Japan was years away from building an atomic weapon-this special shatters this view. Using once secret Japanese wartime documents, we provide evidence that Japan had world-class nuclear physicists, access to uranium ore, and cyclotrons to process it. They devised an innovative way to deliver the bombsusing 400-foot long Sen Toku submarines, capable of carrying and launching airplanes. Most startling-just six days after Hiroshima, Japan tested it's own atomic device on a small island 20 miles off the Korean coast. The sobering conclusion is that Japanmay have been just weeks behind the US in the race for the bomb.