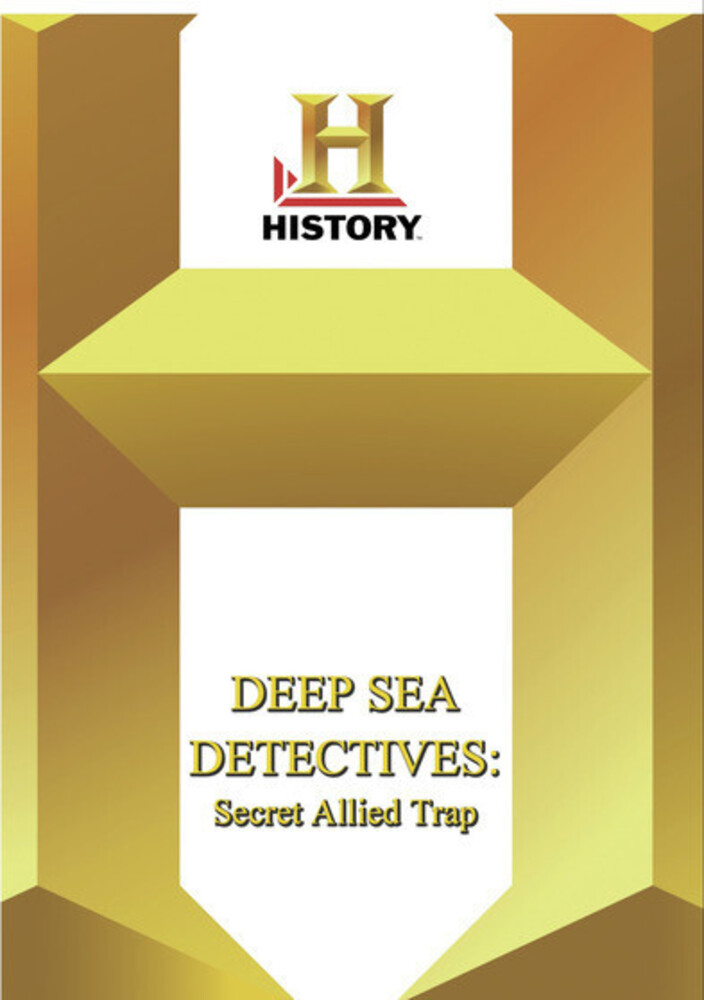 On December 11, 1941, Adolf Hitler declared war on the United States. Among his stated reasons was that [Roosevelt] ordered the German ships Phrygia, Idarwald, and Rhein to be shadowed by American ships until these steamers were compelled to scuttle themselves. Over six decades later, our Deep Sea Detectives John Chatterton and Richie Kohler dive a sunken wreck off Florida's coast and discover it is the Rhein, one of Hitler's lost merchant ships. Chatterton and Kohler track the twisting tale of it's sinking-from cryptic newspaper reports to official US deck logs that appear to be missing important information. Along the way, they reveal the actions of an officially neutral US government in the tense period prior to her entry into WWII.
back to top