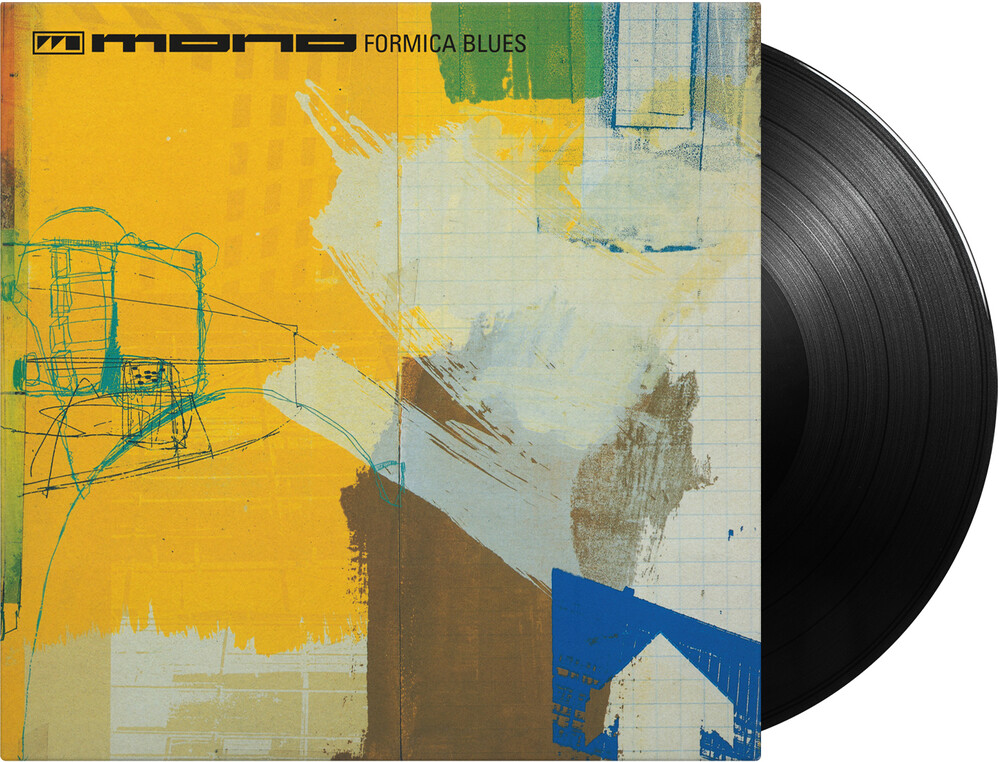 180 gram audiophile vinyl. Contains insert with credits. Classic trip hop album. Includes "Life in Mono". Mono was an English trip hop duo that scored a hit in 1996 with their first single "Life In Mono". Three singles followed before releasing their debut album Formica Blues. The sound of the album is described as to wallow in the sound of television and film theme tunes of the Sixties and Seventies, but both to embellish and underpin it with jazzy breakbeats and Massive Attack synthy atmospheres.
back to top