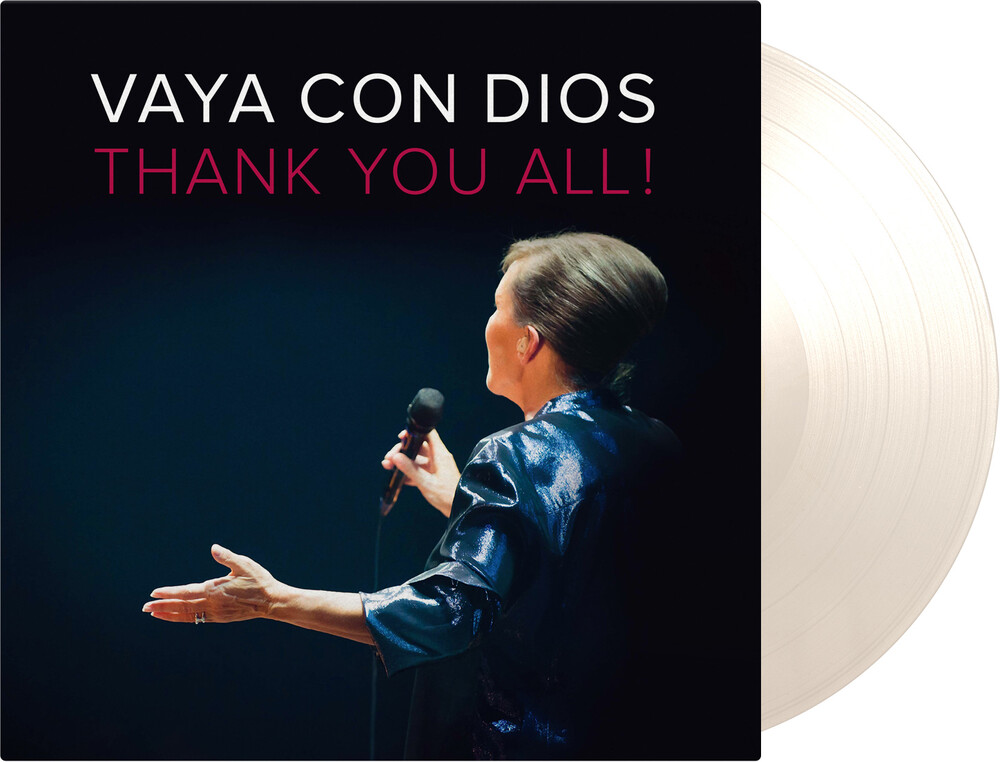 Thank You All! Is the final release by the Belgian band Vaya con Dios. This live album combines the best of all the material they recorded during their career, which started back in 1986. It was recorded during their final show on 25 October 2014.Vaya con Dios was founded in 1986 by Dirk Schoufs, Dani Klein and Willy Lambregt. They had some international success with songs like 'Just A Friend Of Mine', 'What's a Woman?' and 'Puerto Rico'. In 2013 they started their farewell tour, which ended on 25 October 2014 in Brussels.Available on vinyl for the first time as a limited edition of 750 individually numbered copies on transparent vinyl.
back to top