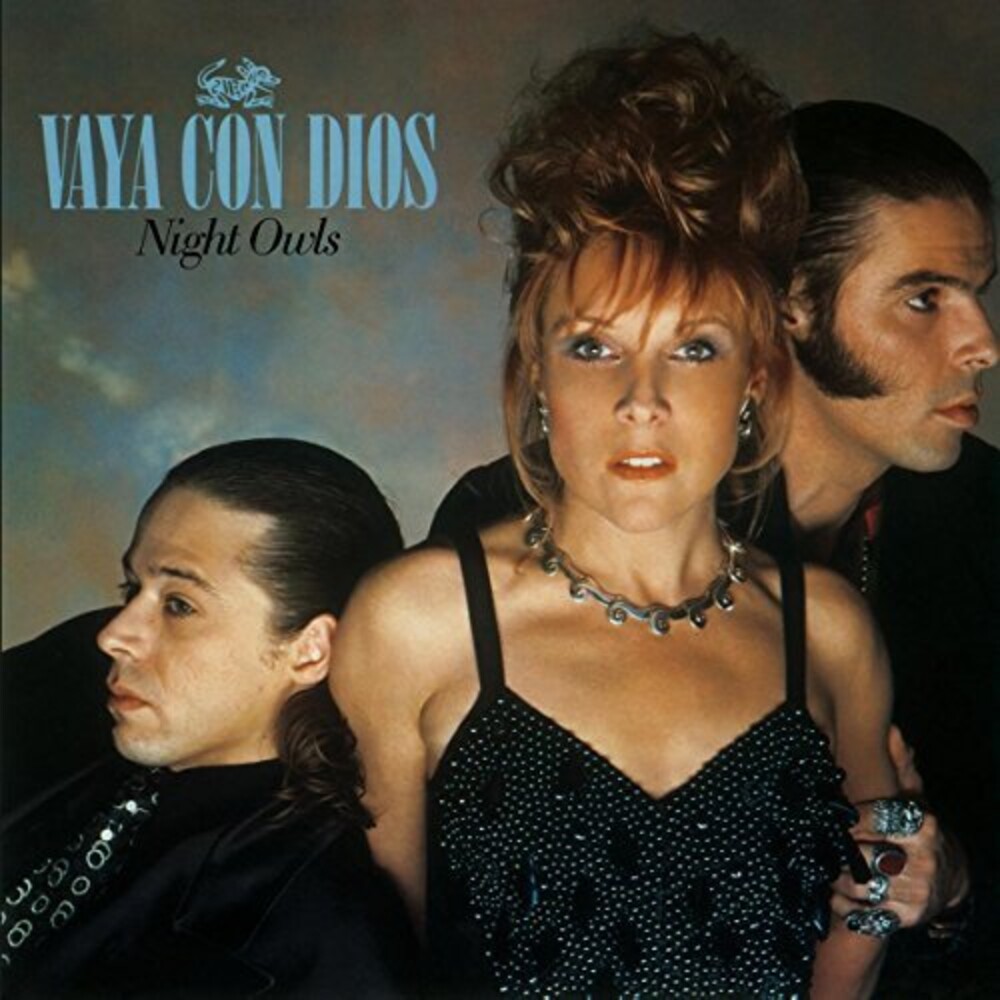 Vinyl LP pressing. Night Owls is the second studio album by Vaya con Dios, originally released in 1990. The album was certified platinum in several countries, including Germany, France, The Netherlands and Belgium. The album spawned several international hit singles like 'Nah Neh Nah', 'What's A Woman?' and 'Night Owls'. After their successful cooperation in the band Arbeit Adelt!, Dani Klein and Willy Lambregt started Vaya con Dios, together with contrabass player Dirk Schoufs. All three musicians shared the same passion for jazz, opera and gypsy/Balkan music, a combination of music styles that was hardly known in Belgium at the time. Vaya con Dios (Spanish for 'Go with God!') stood out for it's mixing of these styles, as well as the distinctive voice of lead singer Dani Klein. Vaya con Dios is one of the most successful Belgian music acts ever, having sold more than 7 million albums and more than 3 million singles.
back to top