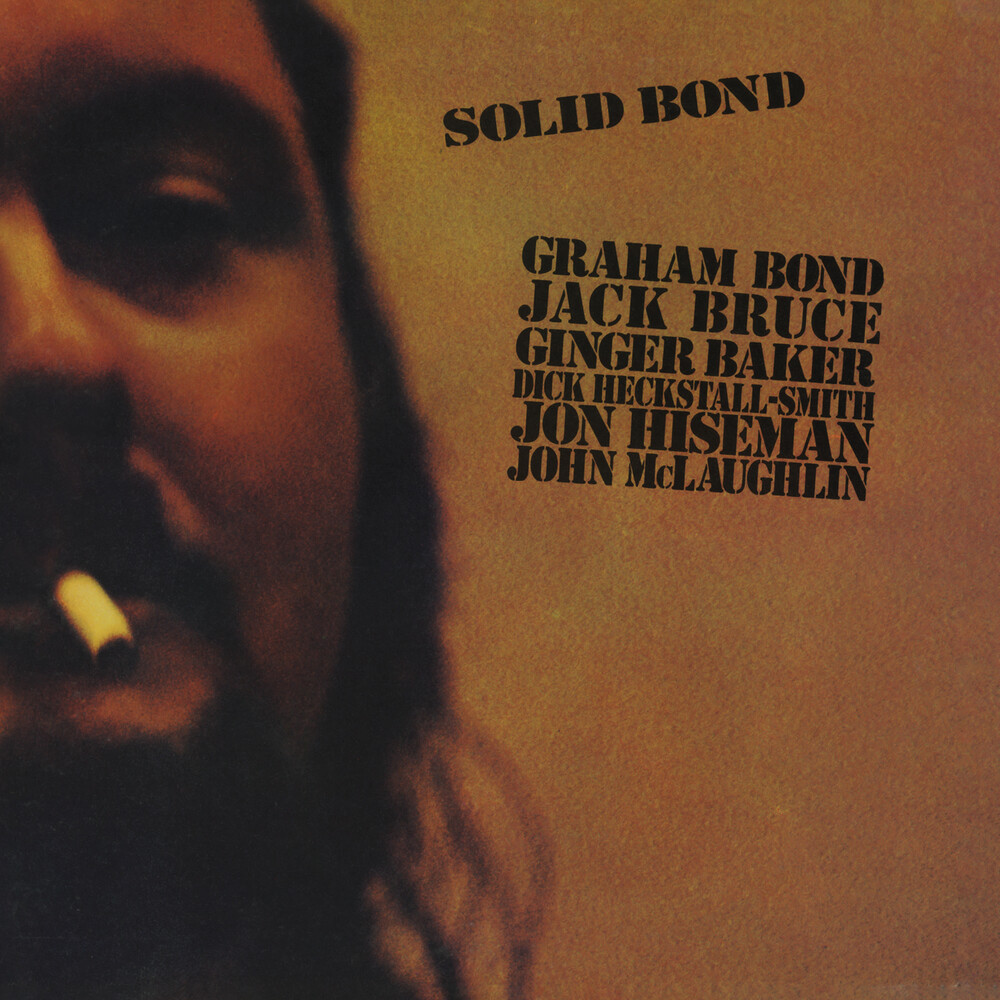 If there ever was a quintessential Jazz-Rock album, which practically not only is the first recorded example of the genre, but also defines it unequivocally, this is it. Released in 1970 as a 2-LP set in contains two sessions recorded by the legendary British saxophonist / organist / vocalist Graham Bond in 1963 and 1966. The first of these two sessions is not only the first recording of the emerging Jazz-Rock genre but also the recording debut of one of it's future heroes, guitarist John McLaughlin. The Graham Bond Quartet, captured live in London's legendary Klooks Kleek club consisted of Bond (on sax), McLaughlin, Jack Bruce on acoustic bass and Ginger Baker on drums. The second (studio) session features Dick Heckstall-Smith and the young upcoming drummer Jon Hiseman.
back to top