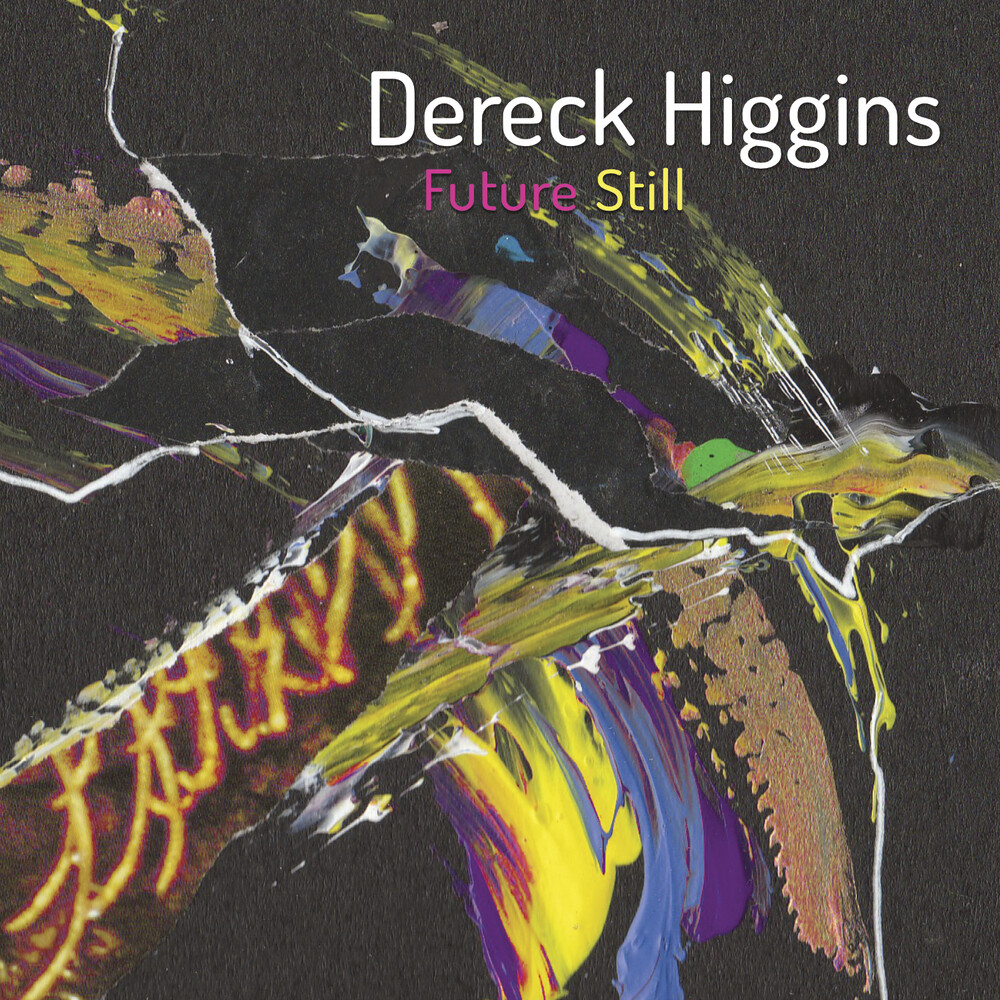 There's a sense of adventure in the grooves of Dereck Higgins's new album, Future Still. Like vaporwave of teens past, the sounds describe a future imagined by computer sounds of old. It's a joyous exploration: listening to Future Still feels like gliding smoothly through a bitstream, exploring digital vistas of liquid datascape. Nebraskan Dereck Higgins takes equal parts Kraftwerk, Prince and the Missouri River to come up with his own unique take on modern electronic music. He does this by laying down waves of sound that produce propulsive energy, which then mixes with water in the air, birthing glistening silver and gold droplets. A shimmering pattern is inscribed on the sky, spelling thoughts with shapes, coloring actions. A hue of golden pink, flashed through with emerald ivory. Opalescent mist of a tangerine dream. Dereck's history of involvement in Midwest music is decades long, primarily as a bass player in countless punk, psych and prog bands including Son Ambulance, RAF, InDREAMA, and Digital Sex. He also hosts a popular Youtube channel which has been described as "comfort food for music nerds". The last decade has seen a steady stream of self-released records of his own solo atmospheric electronics punctuated with psych workouts and the occasional pop song - snapped up by the connoisseurs in his ever-growing fanbase. Future Still is his first release for FPE Records. The soundtrack to a world slowly re-emerging from lockdown, it's naturally full of openness - even hope? Higgins declares his music is as full of feeling and soul as anything else around. Listen and feel it for yourself.
back to top