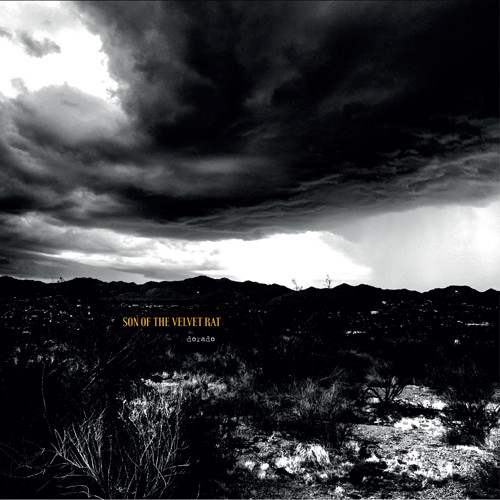 After years of finding inspiration in the California desert, Son of the Velvet Rat (SotVR) chose in 2013 to leave behind their impressive band history in Austria, with 5 albums to their credit, and make their home in Joshua Tree. The band celebrates their new home with the release of their sixth album Dorado - a golden treasure of desert-inspired tracks produced by the critically acclaimed songwriter and producer, Joe Henry. "The voices you hear from this album hover like strobing waves rising from a ribbon of heated black road, and that is precisely how they entered my world: as an apparition both unmistakable and untouchable; other-worldly, yet utterly familiar." - Joe Henry, Producer