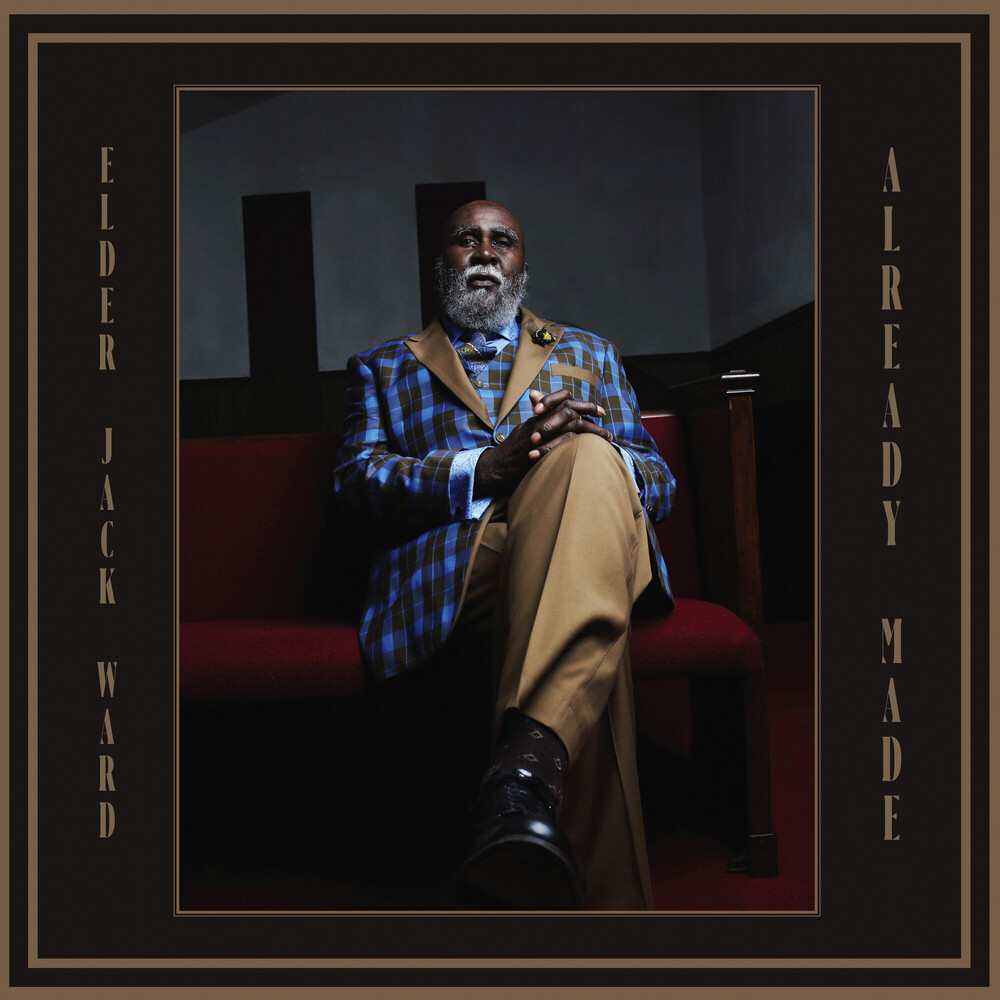 Breaking new ground, it seems, is an Elder Ward hallmark and Already Made - which focuses on Ward front and center - is no exception. But like Elizabeth King's critically-acclaimed Living In The Last Days, it's a direct outgrowth of D-Vine's heyday. Bible and Tire's Bruce Watson was transferring Shipp's tape archive for an ambitious D-Vine Spirituals reissue project when he asked Shipp how many of the artists from his old label were still around and active. Aside from King, Elder Jack Ward was one of the first he named. King's Living In The Last Days was the first result of that conversation; now Ward's Already Made takes it's rightful place as the second. Produced by Watson and Sacred Soul Sound Section leader Will Sexton at Memphis's Delta-Sonic Sound Studio, the ten song program features the warmly-recorded winning ingredients that are becoming a trademark of Bible and Tire's patented Sacred Soul sound, from Ward's spirited vocals to the crack studio band laying down the grooves behind him.
back to top