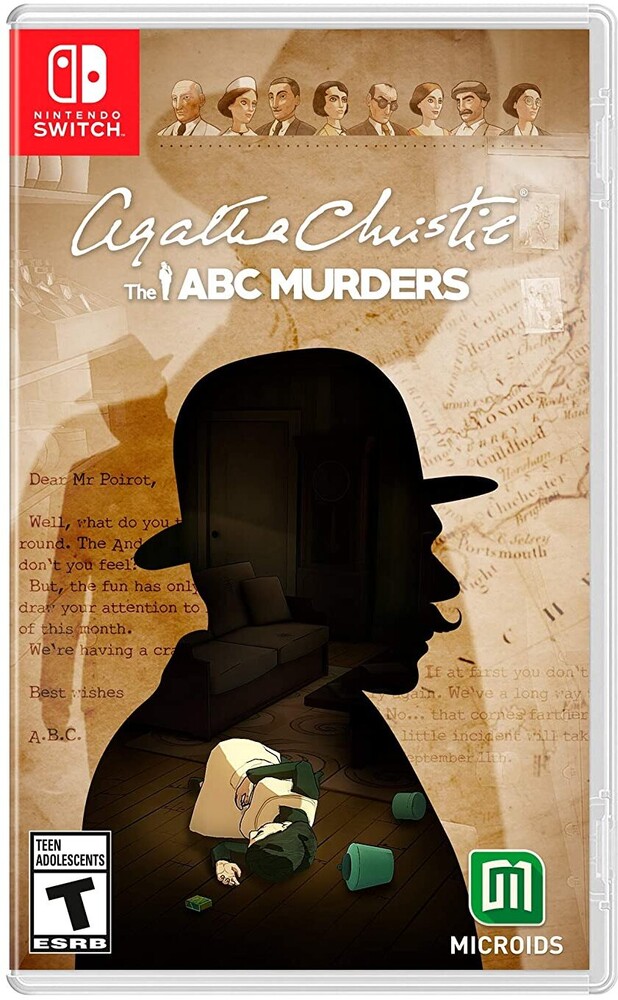 Once again, the famous hercule poirot has to investigate and solve the crimes of his mysterious opponent who goes by the name of "ABC". in Agatha Christie: the ABC murders, you will Embody the well-known private detective in a third-person adventure and investigation game, adapted from the classic Agatha Christie novel. You will find yourself against a murder who will challenge your intelligence in a game full of RIDDLES. Explore many crime scenes in various cities set in the beautiful surroundings across the United kingdom. Leave no Stone left unturned when it comes to cross-examinations and early puzzles! Observe, question, and explore everything possible in order to make the Smartest deductions and understand the murderer's plans!