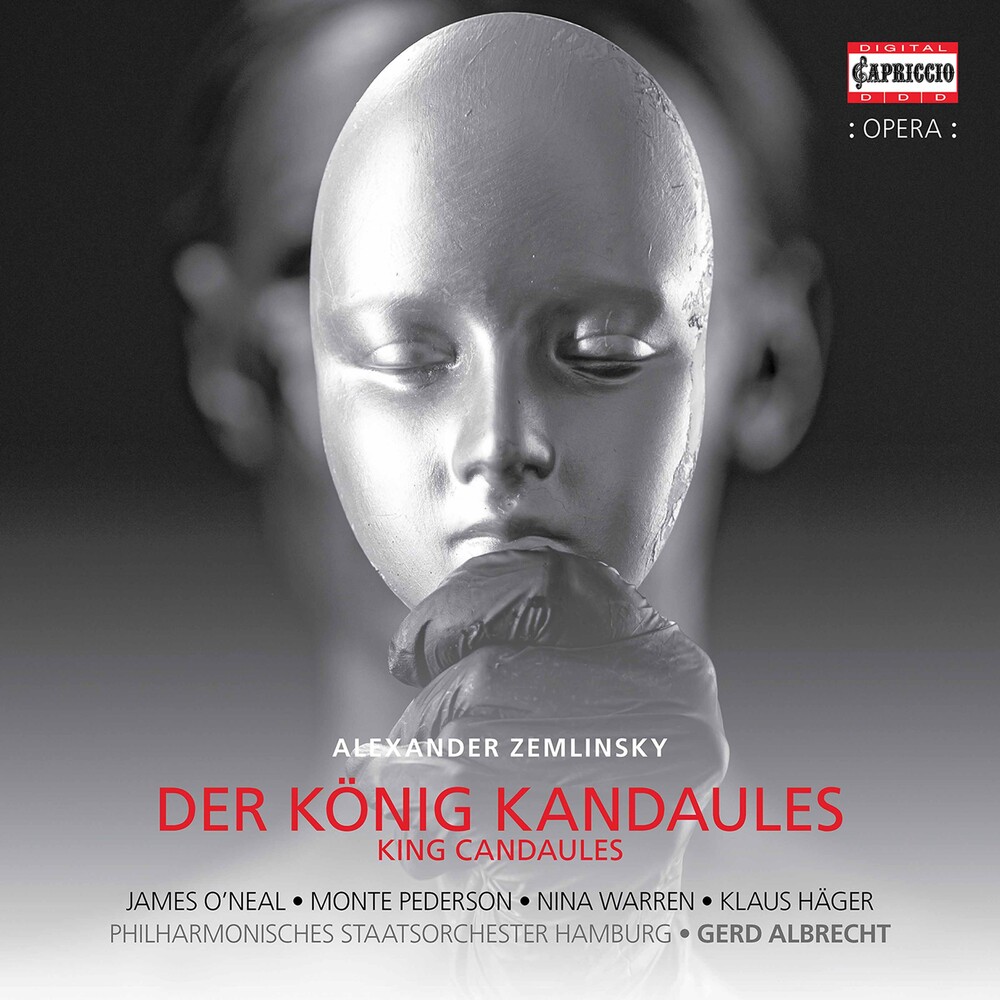 When the German troops occupied Austria in 1938, Alexander Zemlinsky fled with his wife Louise via Prague to New York, with the short score of Canduales in his luggage. Zemlinsky attached great hopes of producing the piece at the Met but on account of the somewhat delicate bed scene in the 2nd act they dismissed the production. Building a new existence once more remained denied to Zemlinsky. Only half a year after his arrival he suffered a stroke from which he was never fully to recover. For Zemlinsky's 150th Birthday Anniversary, Capriccio presents a new remastered edition of this legendary first recording from 1996.
back to top