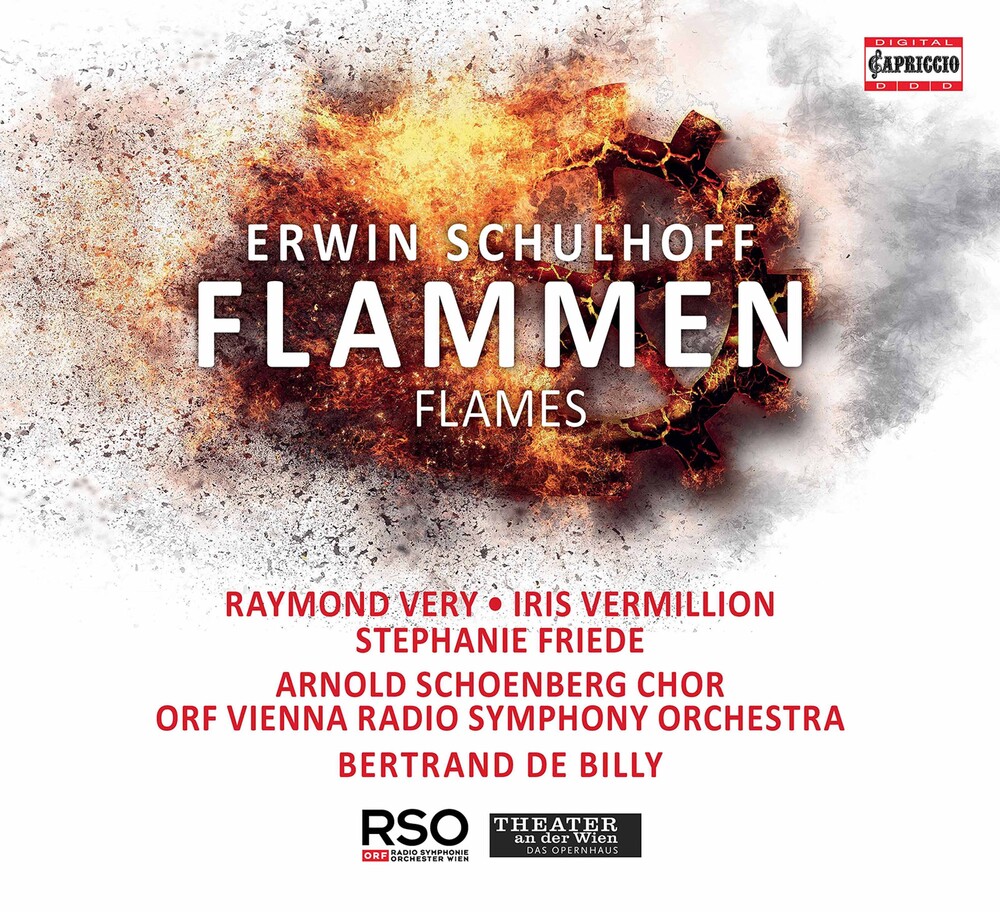 In the 1920s and 1930s, there was a multi-faceted musical scene in culturally flourishing Czechoslovakia. When we take a look at the works by Pavel Haas, Gideon Klein, Hans KrĂˇsa, Viktor Ullmann or Erwin Schulhoff, we can perceive a stylistically very similar course, conceivable against the given background as a 'Prague School' (as a counter-movement to the 'Viennese School'). In Schulhoff's early works, the features are a late Romantic approach influenced by Reger that later developed with an emphasis on rhythm in the direction of Expressionism and Neo-Classicism, also including jazz elements. The starting point is the 'Don Juan' story, but the underlying idea in Benes' and Schulhoff's work is not to present the colourful seducer, but the fate of a man driven by his desires and needs who cannot even remotely find happiness and peace in constancy. In his opera, Schulhoff brilliantly manages to find a different dramaturgical approach, on the one hand, and at the same time to pay a kind of alienated homage to Mozart's work, on the other.