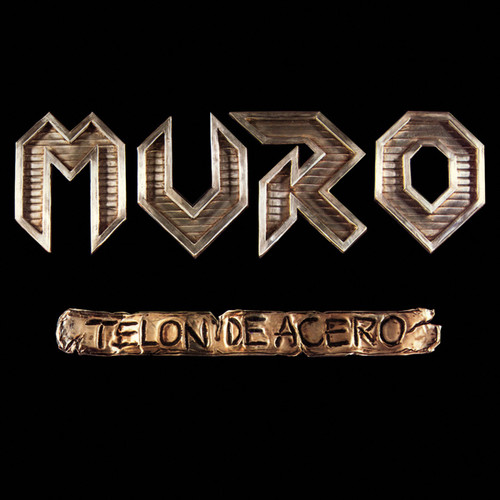 Beat Generation presents the first-ever reissue of the second album by Spanish speed metal band Muro. Muro were one of the first Spanish speed metal bands and were probably the first ones to release an album of that style in Spain. Telon de acero is a total cult album for people all around the world and a hard-to-find item on eBay, for sure. This reissue comes with an insert that wasn't included in the original edition, featuring never-seen memorabilia and the second part of an article written by Leo Cebrian after a long interview with bass player Julio, especially conducted for Beat Generation's Muro reissues. After their successful first live album, it was time to make a great studio recording, which it certainly is, becoming probably THE seminal Spanish speed metal album. Tracks such as "Telon de acero," "Holocausto," "Juicio final," or the last track "Solo en la noche" remain classic songs more than 27 years after their release, especially in places such as Germany and South America.