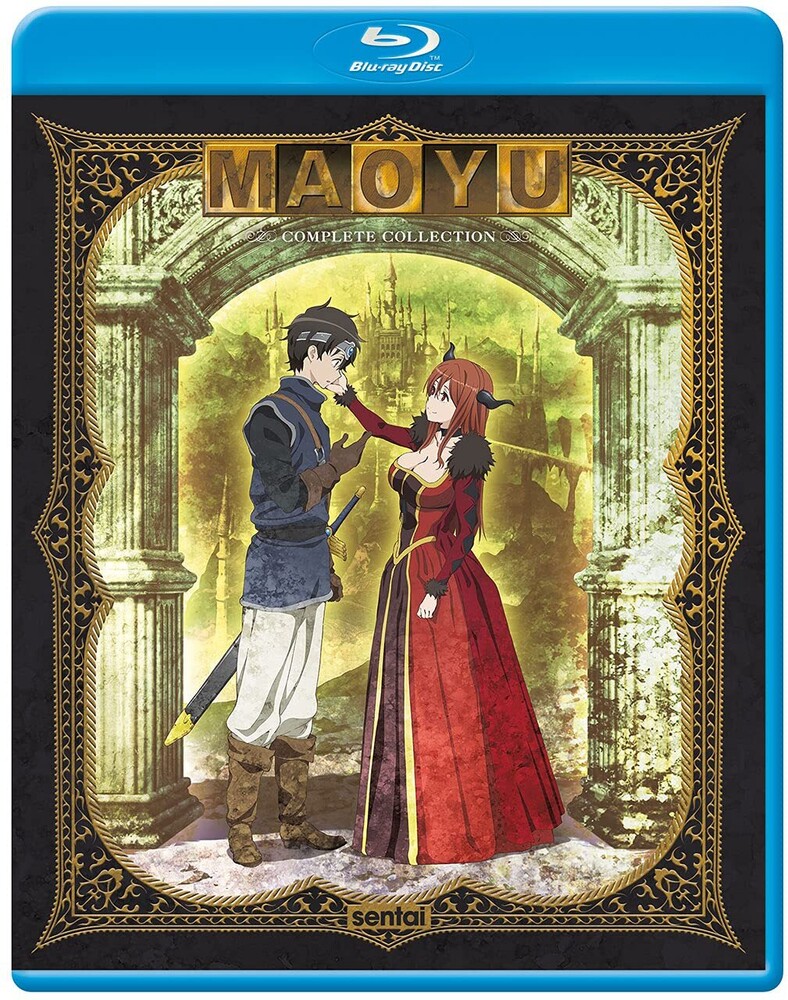 For 15 years, mankind has fought the dreaded Demon King, but when the heroic warrior known as Hero finally storms the King's Castle, he's shocked to learn that the Demon King is, in fact, a Demon Queen, and she's been waiting for him with a most unusual proposal! As both humans and demons are only united by their common enemies, she points out, it's almost inevitable that no matter which side wins the war, the various factions of the victors will turn on each other. However, if the adorable "King" had a collaborator on the human side, together they could end the war in a way that would ensure lasting prosperity for both sides! It's an idea so crazy that it just might work as the most unlikely of partners join forces in MAOYU - ARCHENEMY & HERO!