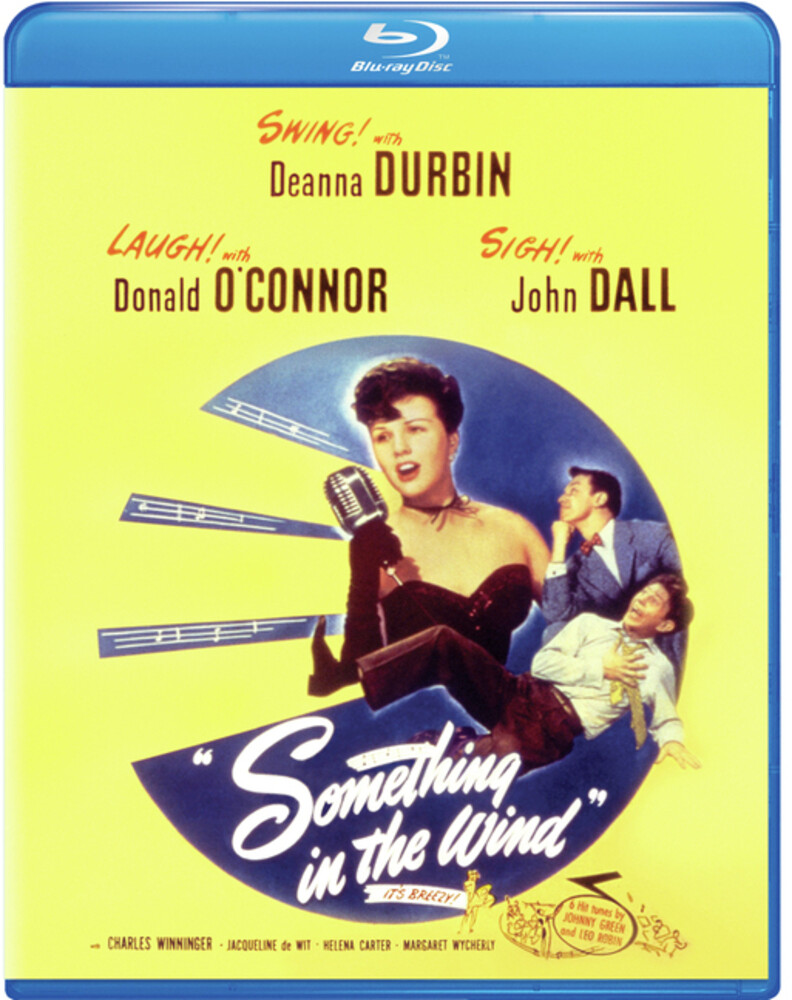 Something In The Wind / (Mod)
Artist: Something in the Wind
Format: Blu-Ray
New: Available $21.98
Wish

Deanna Durbin raises her voice in song and laughter in the musical romantic comedy Something in the Wind co-starring Donald O'Connor. When the wealthy head of Read Industries dies, his grandson Donald (John Dall) meets with Mary Collins (Durbin) in the mistaken belief the radio singer was his grandfather's young mistress. Pressed to accept a settlement, an irate Mary decides to teach the pompous snob a lesson and demands a million-dollar payoff. Aided by Charlie (O'Connor), a distant Read cousin who is in love with Donald's fiancee (Helena Carter), Mary agrees to try and break the engagement.
back to top