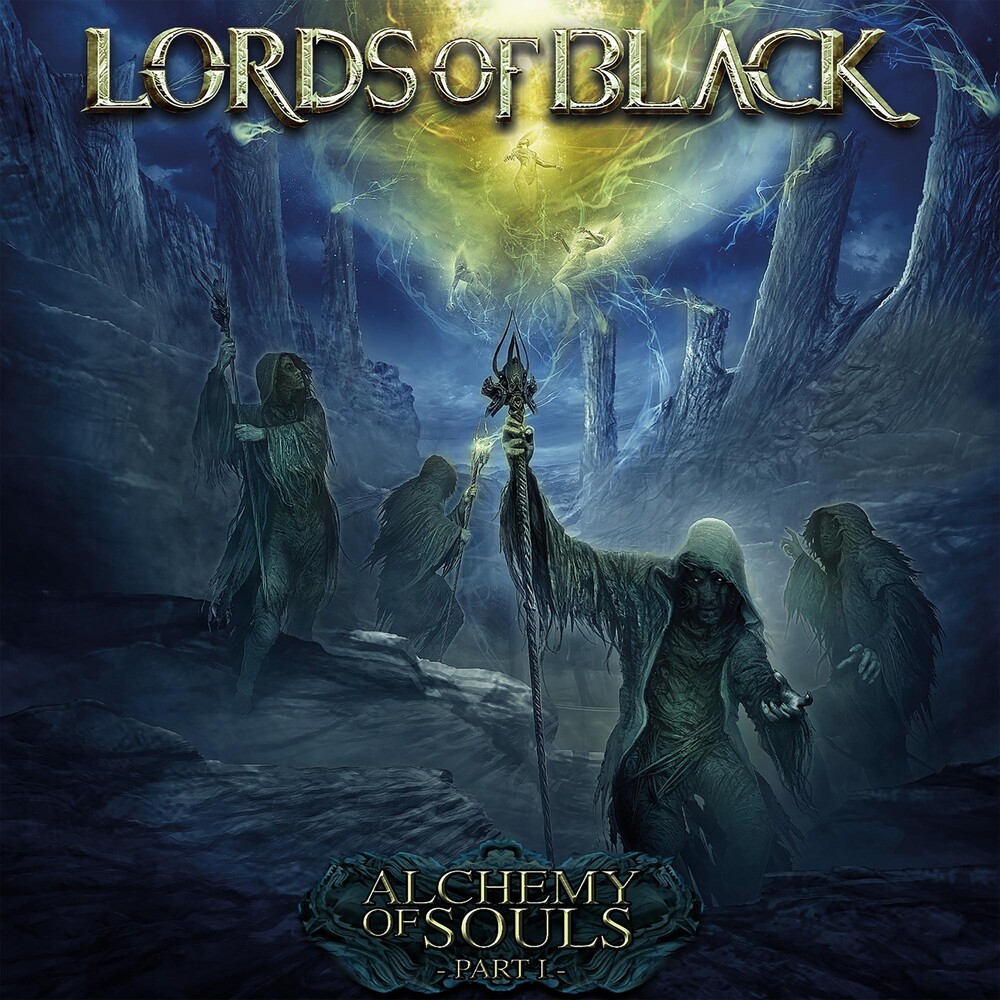 Alchemy Of Souls Pt. I
Artist: Lords of Black
Format: Vinyl
New: Not in stock
Wish

Vinyl LP pressing. Alchemy Of Souls also represents a reunion of sorts as Romero took a hiatus from the band during 2019. Hernando auditioned several new singers and even appeared live with a lineup featuring two well respected singers, Diego Valdes (Dream Child) and Dino Jelusick (Animal Drive). Simultaneously, Hernando kept working on new songs for the next LOB album, working incredibly hard to create music that pushed him past the boundaries of anything the band had done in the past. In 2020, Hernando decided to send the music he was working on to Romero and such was the quality of the material that he immediately wanted to be part of it and agreed to come back and front LOB once again.