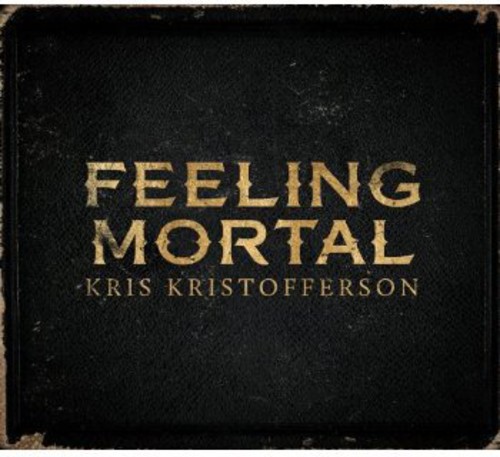 Kris Kristofferson is a Country Music Hall of Famer who ranks among the most versatile of American talents. He s been a Golden Gloves boxer, a Rhodes scholar, a college football player, an acclaimed actor, a military officer, a helicopter pilot, a Grammy-winner, and an icon, and now he finds himself releasing the third Don Was-produced album in a twilight years trilogy. Feeling Mortal follows 2009 s Closer To The Bone and 2006 s This Old Road in examining hard-won grace. Wide awake and feeling mortal, he writes on the title track. At this moment in the dream/ That old man there in the mirror/ And my shaky self-esteem.