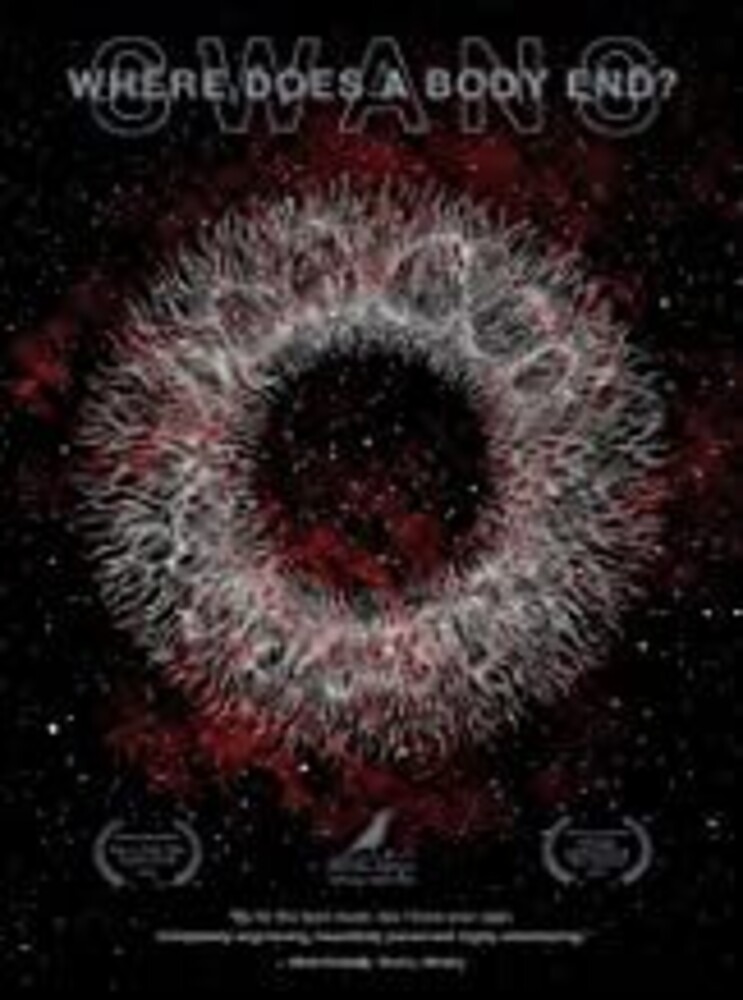 Where Does a Body End
Format: Blu-Ray
New: Available $19.95
Wish

Where Does a Body End? is an intimate portrait of the band SWANS, from their roots as a brutal, confrontational post-punk band that emerged from the same early 1980s era NYC that gave us Sonic Youth (and, somehow, Madonna) through their ill-fated bid at mainstream success in the 90s indie-rock gold rush, through breakups and chaos (on and offstage) to their odds-defying current status as one of the most accomplished and ambitious bands in the world, one whose concerts are more like ecstatic rituals than nostalgic trips back through their most popular songs. SWANS has always been a collection of singular performers, but there's been one constant since it's formation in 1982-singer, songwriter Michael Gira. With unfettered access to hundreds of hours of Gira/SWANS archives of never-seen-before recordings, videos, and photographs, the film brings us along the path they needed to carve for themselves. The film is many things, a musical history, a time-capsule, a tour diary, a concert film, but mostly it's the story of a life in the arts, frequently difficult, spanning decades without a safety net, creating the work because Gira says "What else am I going to do?" As bandmate Thor Harris notes, "Michael is not a fearless person, but he is a fearless artist."