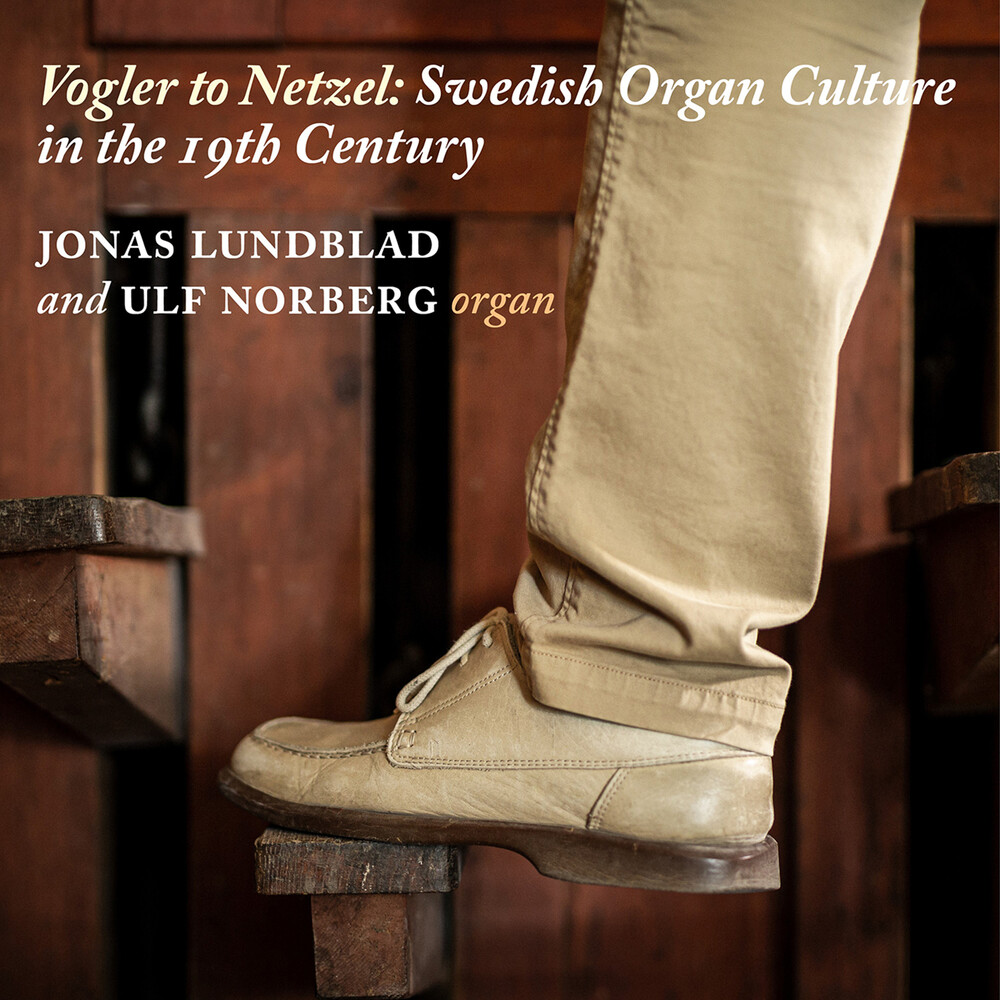 The organ played an important part in the changing musical climate of 19th century Sweden. Despite this, it's repertoire of the time has remained largely forgotten. In this release, several premiere recordings are presented, which still represent only a fraction of the rich repertoire of the 19th and very early 20th centuries. We also touch upon many examples of the parallel development of organ construction and repertoire in Sweden. The recordings document five historic organs, in original or restored condition, and music that has been relatively unknown is brought to the forefront. For instance, several important but rarely represented female composers have finally been recorded.
back to top