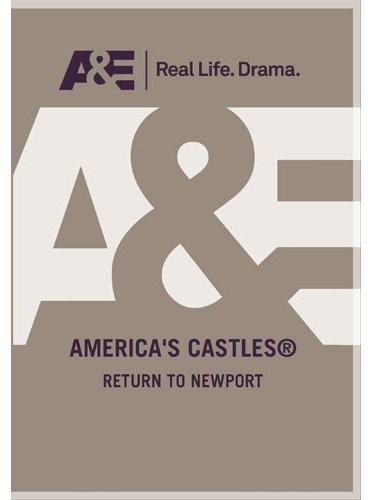 The seaside resort of Newport is home to the most incredible collection of mansions in America, and perhaps the world. Return to the fabled city for a tour of some of the most gorgeous and significant private homes ever built. When George Jones started work on Kingscote in 1841, there was no way to know that he was starting a trend that would make Newport the summer resort of America's elite. His exquisite Gothic Revival mansion now houses one of the world's largest private collections of Chinese art. 50 years after Kingscote, Alva Vanderbilt supervised the construction of a magnificent 60-room mansion that has been called \the pinnacle of the Age of Enlightenment.\ Tour Belcourt and marvel at it's treasures, including a gold coronation couch and an extensive collection of armor. And learn the tragic story of Theresa Fair Herman Oelrichs, whose $2.5 million Rosecliff boasted Newport's largest ballroom, where she entertained only imaginary guests after suffering a nervous breakdown in the early 1920s.
back to top