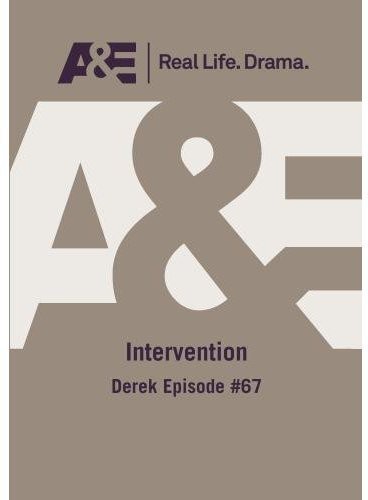 Thirty-five-year-old Derek was once a health-conscious championship bodybuilder and a successful property owner. He had a beautiful wife and his whole life in front of him. But when he turned 30, Derek felt he was over the hill and began to experience severe depression. He started drinking to cope with the pressures of marriage and the responsibilities of getting older. When his wife left, Derek's alcoholism became even worse. Derek's days are all the same - sitting in his dark basement, smoking and drinking for hours and bemoaning the loss of his wife. His health and memory are deteriorating. He narrowly survived one suicide attempt and his family is worried he'll try to kill himself again. An intervention is their last hope.