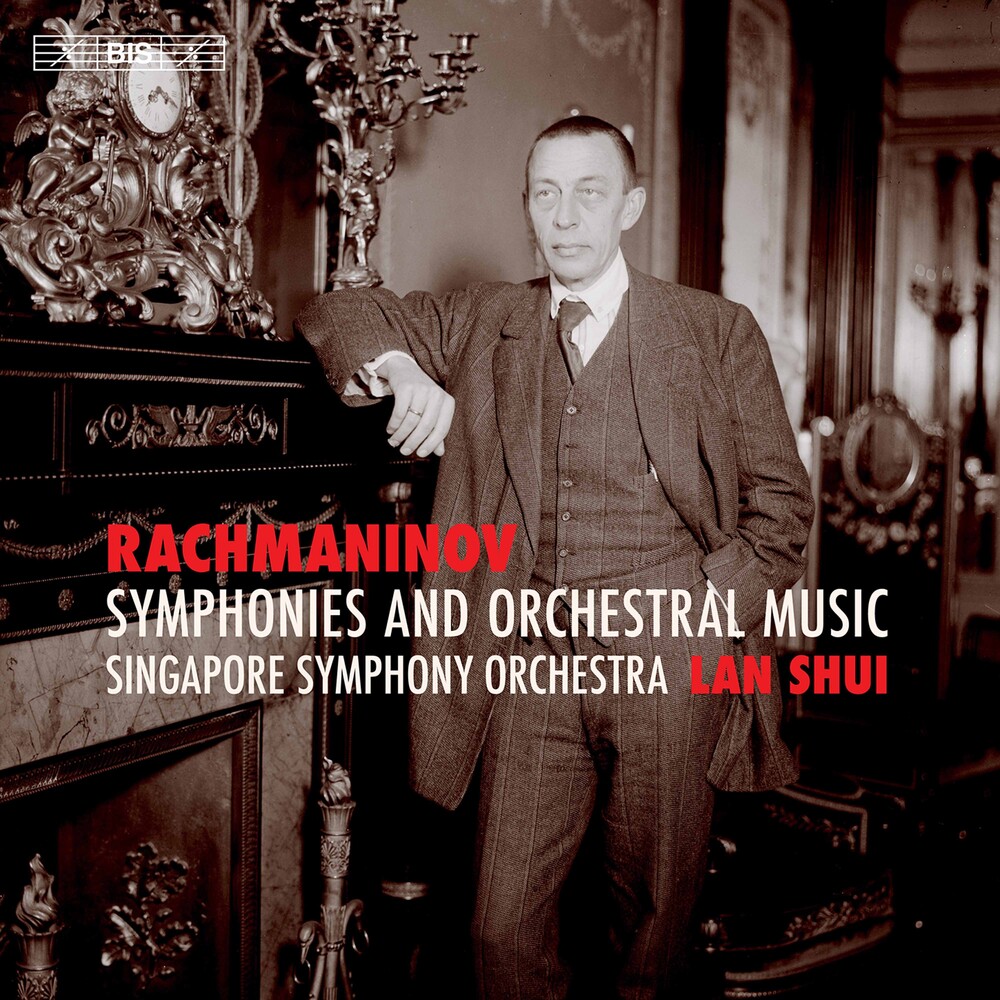 Sergei Rachmaninov was one of the twentieth century's outstanding pianists, but the large body of purely orchestral music he composed is no less an expression of his musical character. His great strength was that he managed to preserve intact a vision he had discovered very early in life. This contemporary of Schoenberg, Scriabin, Ravel and Ives was unconcerned with musical fashions and had no wish to be a pioneer. Instead, and over a period of half a century he refined and deepened a language which derived naturally from his late-nineteenth-century Russian background. With this four-disc box set, the Singapore Symphony Orchestra and Lan Shui present a comprehensive collection of Rachmaninov's music for orchestra - from the Scherzo in D minor, his first surviving piece for orchestra, completed just before his fifteenth birthday to the canonical works: the Symphonies and the Symphonic Dances. The recordings were made between 2008 and 2015, with the three symphonies (previously released on separate albums) described as 'eine formidable Gesamteinspielung' on the website Pizzicato. But there is much more to Rachmaninov's orchestral music besides the symphonies, and this box offers the listener opportunity to explore the young composer's fascination with Gypsy themes (in the excerpts from the opera Aleko and Capriccio bohemien) as well as his lifelong preoccupation with death, in the form of the four notes of the Dies irae plainchant motif. This is heard again and again in Rachmaninov's music, up until his very last work, the Symphonic Dances, where, at the very end of the third and final dance, this symbol of death is finally laid to rest.