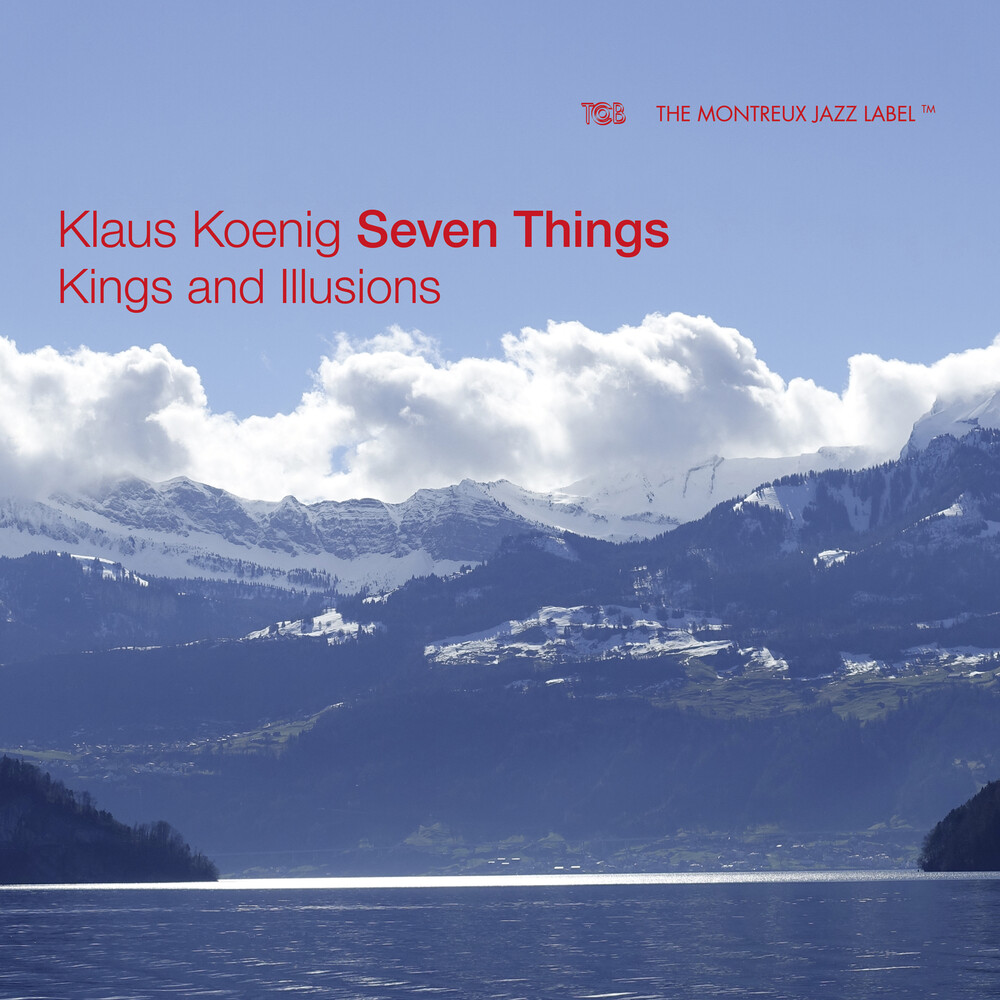 Klaus Koenig studied at the Acoustic Institute of the University of Music in Detmold, which he left in 1962 with a degree in sound engineering (with distinction). He worked as a recording manager for the Swiss radio station SFR in Zurich until 1997. Alongside this he developed several hundred shows for the jazz department. In 1964 the radio station made him responsible for accompanying guest soloist in the radio concert series "Jazz Live". His "Jazz Live Trio", the most important players in which included Isla Eckinger, Peter Frei as a bassist, Peter Schmidlin and Pierre Favre as drummers - could be heard in more than 100 live broadcasts with soloists from around the world until 1982. The performers included many top American and European musicians such as Art Farmer, Dexter Gordon, Slide Hampton, Clark Terry, Benny Bailey, Phil Woods, Cliff Jordan, Kenny Wheeler and Albert Mangelsdorff. A 12-CD series by TCB documents this series of concerts. Longer-term links were established with Johnny Griffin, Lee Konitz, Sal Nistico, Franco Ambrosetti, Gianni Basso, Roman Schwaller and others. The group "Magog", made up of Hans Kennel, Andy Scherrer, Paul Haag and the Jazz Live Trio, was formed on his initiative in 1973 and enjoyed a great degree of international success. The collaboration with the actor and reciter Gert Westphal in a "jazz and lyrics" program spanned several decades. A "classics and jazz" program developed over several years with the classical pianist Annette Weisbrod.
back to top