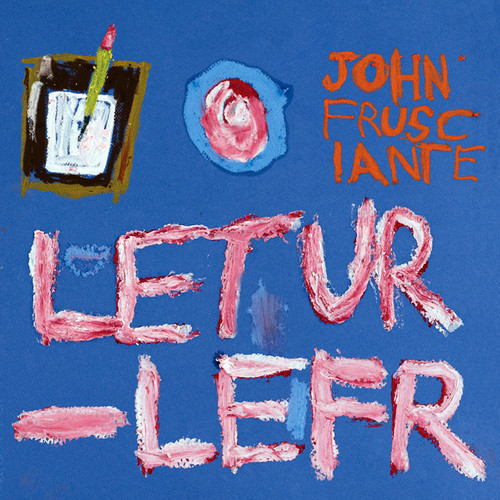 Vinyl LP pressing. 2012 release from the former guitarist for Red Hot Chili Peppers. John Frusciante has been quiet since leaving the Peppers in 2010, and myriad unofficial reports that he is working on new material haven't resulted in any solo releases, that is until now. Letur-Lefr is an progressive synth pop album which was produced and engineered by Frusciante himself. Recorded in 2010, Letur-Lefr is Frusciante's first solo release since his acclaimed 2009 album the Empyrean, which came out close to a year before he announced his departure from the Red Hot Chili Peppers.