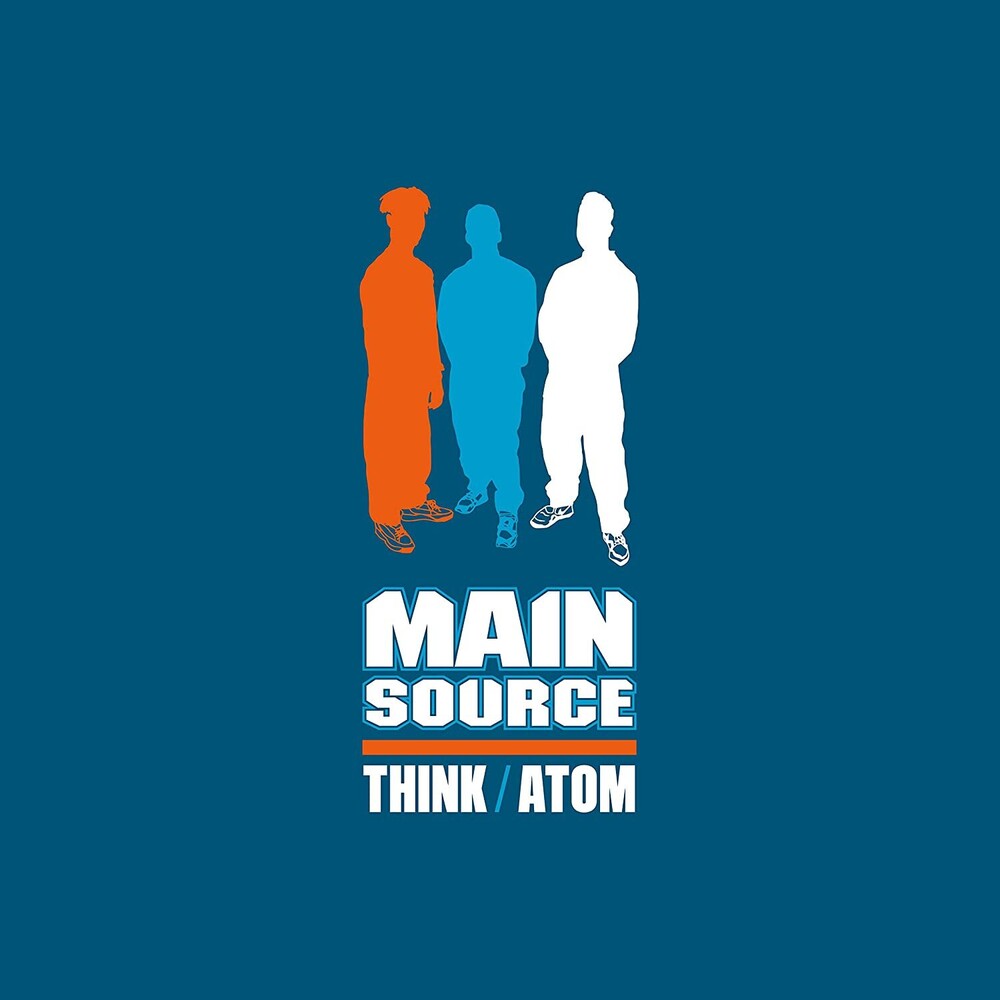 A year before Wild Pitch Records properly introduced us to the trio of Queens native Large Professor and Toronto's Sir Scratch and K-Cut, the soon-to-be-legendary group self-released their own debut single. Dropping on Actual Records, the 12" of 'Think' and 'Atom' was soon a sought after rarity, with scarce originals still fetching upwards of three figures. On it, they only hint at the greatness to come, while simultaneously showing that they'd already mastered the three-minute rap single - this is concise brilliance with no flab whatsoever. Engineered by the late, esteemed Paul C, 'Think' is a study in how to turn well-worn samples into something new. The combination of several James Brown snatches, along with bits lifted from Lyn Collins and Jimmy Castor Bunch, could have been tired and almost parodic by 1989, but instead the group weave something interesting from old fabric. 'Atom' is arguably even better, built around a brace of elements from Marvin Gaye and Tammi Terrell's 1967 duet 'Little Ole Boy, Little Ole Girl'. On it, Large Pro gives the first real hints that he'll not just be a super-producer, but a committed MC to watch. Mixing threats with humour, positivity with braggadocio, it's a calling card performance on a track that could have still sat comfortably on 1991's 'Breaking Atoms' album. Heavily bootlegged, this is the first official double-sided 7" release bringing together both these foundational cuts.