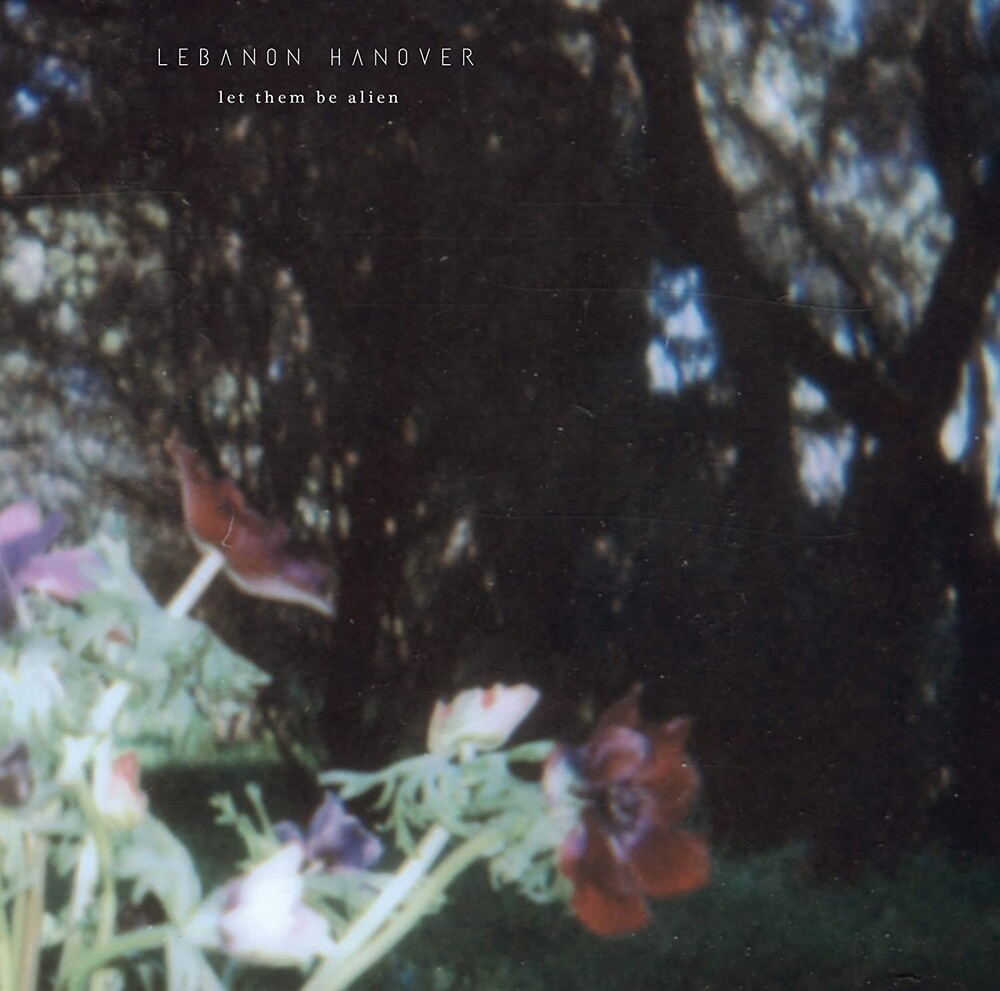 The album begins with it's title track's (Alien) mysterious synths, an anthemic bass driven dirge reminiscent of theme songs for Discovery Channel about alien life. A duet, here William Maybelline's vocals are deeply resonant, menacing, yet vulnerable, answered by Larissa Iceglass' silky and sardonic reply, where our two protagonists waking in the opposite direction, against the grain resign themselves always to be Alien. The song's video is gorgeously shot in both Heidelberg and Athens, where Larissa and William wander the streets, shoulder-checked as outsiders as they travel across bridges and alleys. Gravity Sucks is a song about the desire to reach the velocity necessary to escape the earth's gravitational pull. While evoking a sense of not belonging on this cold blue planet, the song's melancholic melody is propelled forward by sombre saxophone wails, a mournful bassline, and gothic rock guitars, all working in compelling combination with the morose German lyrics. Kiss Me Until My Lips Fall Off begins with a captivating organ-like intro, continuing the previous song's macabre gothic rock energy. Here William Maybelline delivers his best necromanitk croon; begging to be kissed until his pain goes away, begging to be kissed until he is dead and rotting. My Favorite Black Cat begins with the dissonant haze of buzzing of synths, and kicks into gear with Larissa Iceglass' trademark vocal pur that weaves it's way through the autobahn with bass and intermittent xylophone. Lavender Fields is a curious song and perhaps ironic song about idyllic beauty and idle stagnation. Here Larissa Iceglass muses whether moving to the small town in the countryside will lead to small-minded and provincial thinking. Du Scrollst is a metallic and biting new wave anthem against those who can't be in the moment, distancing themselves from their surrounding as they scroll their phones at the club. A heavenly choir accompanies Larrisa Iceglass' caustic critique of rude people texting people on the dancefloor, not noticing that the person they are writing is right next to them, centimeters away. True Romantics features William Maybelline's minimalist coldwave croon over a bubbly bass, synth, and drum-machine-driven display of tenderness with earnest poetic lyrics sincerity. Another gothic rock-infused song driven by a heartfelt vocal from Maybelline once again is Silent Choir, an intense and danceable lovesong swirling with the scent of cathedral incense and the passion of the lovers' arcana. Ebenholz is a staccato synth-driven old-world mechanical ode to the shabby chic decor brilliantly led by Larissa Iceglass' German language vocals. With it's choral synths, the climactic Petals, backed by William Maybelline's baritone bellow over jagged and forlorn guitars, is the perfect song to whirl in wistful longing under a cascade of flowers, as seen in the magical music video accompanying the track.
This website uses cookies to personalize content and analyse traffic in order to offer you a better experience.
I accept Learn More
back to top