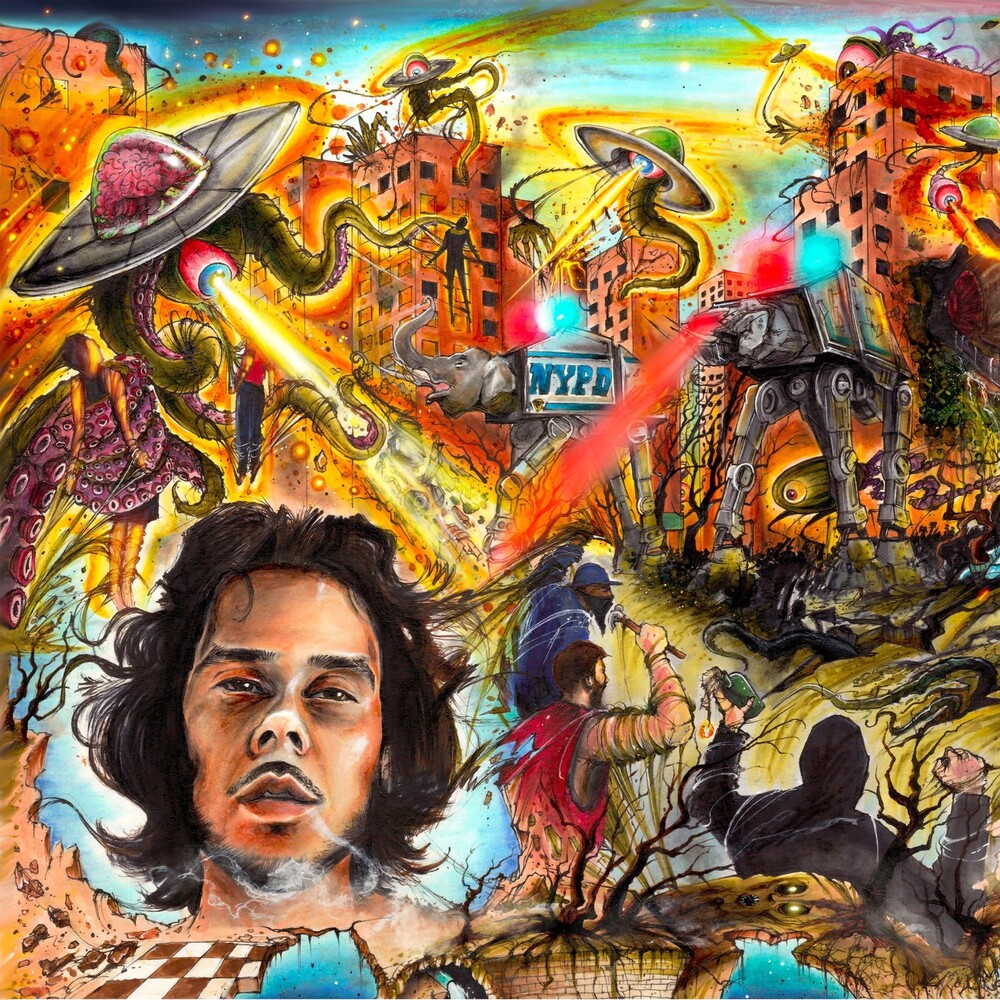 Harlem emcee UFO Fev and Phoenixville-based producer Vanderslice team up for a collaborative album, 'Enigma of DalĂ¬,' that blends surrealist art vibes with raw street rap for one of the year's most immediately engaging releases.With 'Enigma of DalĂ¬,' we're seeing two like-minded artists push themselves even further as they embody the experimentalism of Spanish Surrealist Salvador DalĂ¬. "He became my muse, and someone whom I began to study," Fev explains. "In my free time, I'd watch his interviews and would begin to pen lyrics. Subconsciously, I was writing from the point of view of someone misunderstood, very much like DalĂ¬ was."You can hear that sense of purpose in standout tracks "Crack Shifts (feat. Flee Lord)" and "Scarlet Letters," two tough joints with equally snarling lyricism and production. Other highlights include the beat-switching "Pack Flip (feat. Red Infinite)" and super-smooth "Jazz Criminals (feat. SmooVth)." These tracks embody what makes the album so special, and why Vanderslice is especially proud of it.
back to top