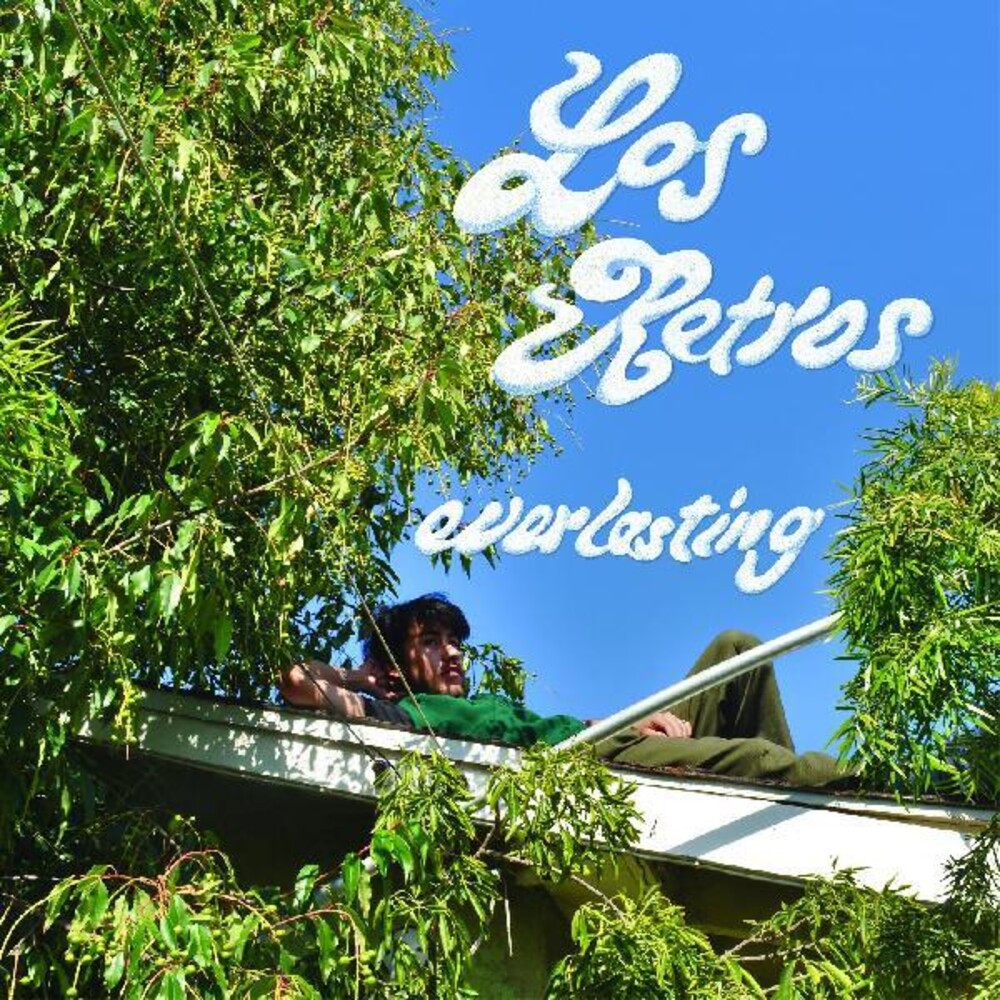 Vinyl LP pressing. Los Retros, aka Mauri Tapia, from Oxnard CA. He has been making music since his early teens, playing every instrument on his recordings and has grown a loyal fanbase via YouTube, Soundcloud as well as local shows up and down the SoCal coast. Tracing his musical inspirations to both American and Latin American left-field pop and soft rock groups from the 70s/80s, 'Los Retros' is actually an homage to Chilean pop band Los Angeles Negros.