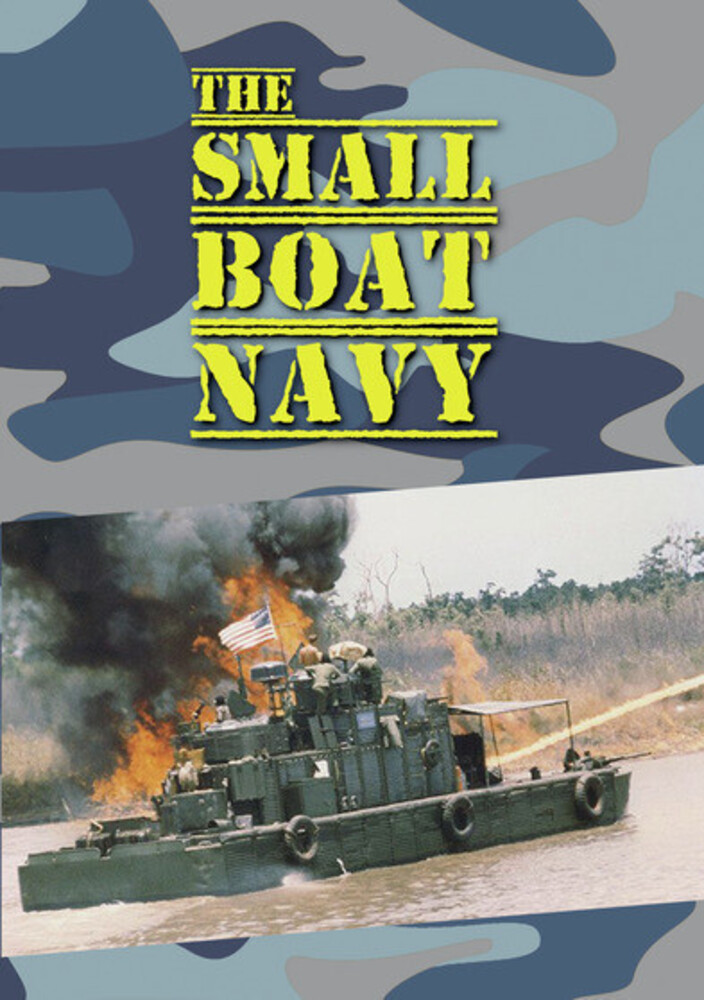 The U.S. Navy emerged from World War II as the most powerful blue water force ever to sail the globe. Yet, when America entered into the Vietnam conflict, naval planners realized that the massive ships of the fleet were not well suited for some of the missions that the Navy would need to undertake in the country. South Vietnam not only possessed a long and vulnerable coastline, but it also had countless miles of inland waterways. In response to these challenges, the military launched Operation Game Warden, a mission to secure the vast Mekong Delta region of South Vietnam. Hosted by Raymond Burr (Perry Mason, Ironside), The Small Boat Navy profiles the Navy's Mobile Riverine Force, which was tasked with implementing the objectives of Operation Game Warden. Showing how the sailors of this new force used fast, shallow draft boats to interdict enemy supplies, land troops and support ground operations, this vintage informational film documents a vital yet sometimes overlooked part of the Navy's contribution to the Vietnam War.
back to top