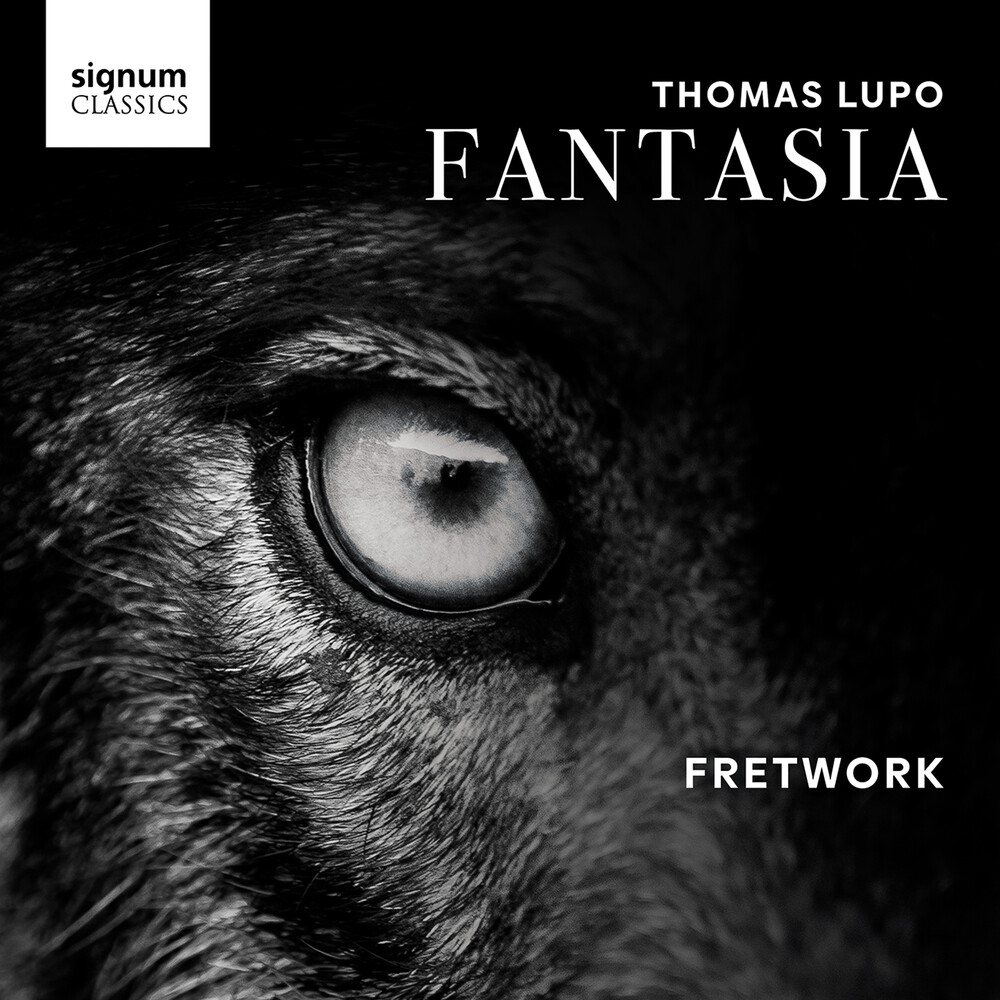 Fretwork explores the somewhat overlooked English musical dynasty. The grandson of an Italian immigrant family brought to England under Henry VIII's reign, Thomas Lupo (1571-1627) was a talented composer, viol player and violinist who served in the Royal Court from the age of 16 until his death. His consort music for viols demonstrates a variety of moods and musical devices, with a clear parallel in places to some of the three-part music by his friend and colleague Orlando Gibbons. In 2021, Fretwork celebrates it's 35th anniversary. In the past three and a half decades they have explored the core repertory of great English consort music, from Taverner to Purcell, and made classic recordings against which others are judged. In addition to this, Fretwork have become known as pioneers of contemporary music for viols, having commissioned over 40 new works. The list of composers is like the role call of the most prominent writers of our time: George Benjamin, Michael Nyman, Sir John Tavener, Gavin Bryars, Elvis Costello, Alexander Goehr, John Woolrich, Orlando Gough, Fabrice Fitch, Peter Sculthorpe, Sally Beamish, Tan Dun, Barry Guy, Andrew Keeling, Thea Musgrave, Simon Bainbridge, Poul Ruders, John Joubert, Duncan Druce and Nico Muhly. The group now frequently presents programmed consisting entirely of contemporary music.
This website uses cookies to personalize content and analyse traffic in order to offer you a better experience.
I accept Learn More
back to top