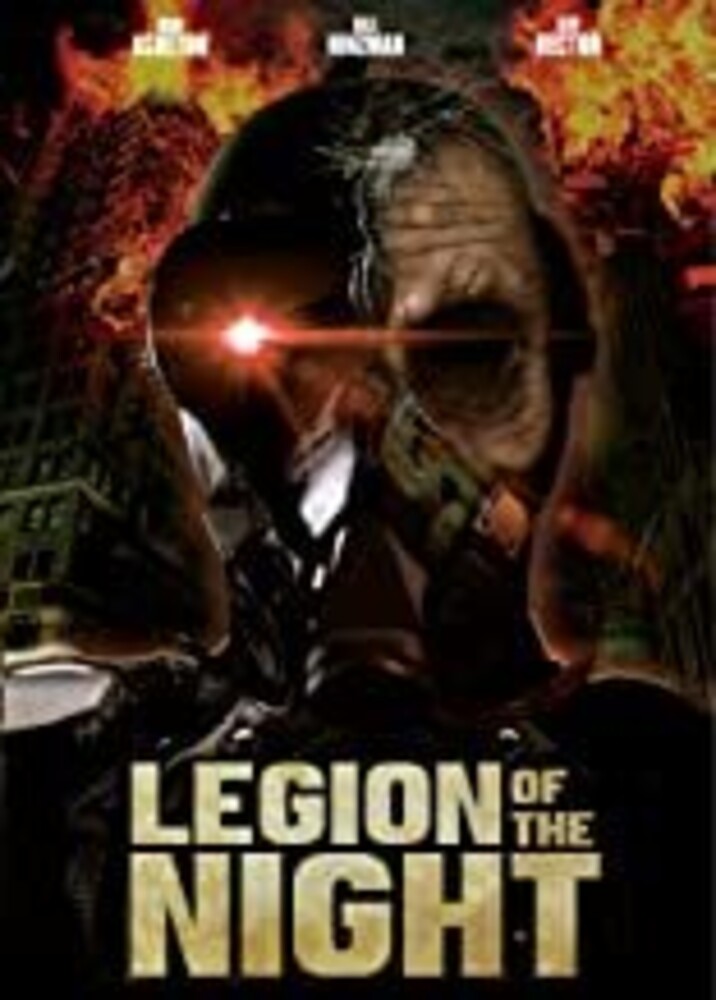 Taylor Bloom comes home and finds that his father has been murdered by the mob and his secret experiments stolen. Taylor's father Dr Bloom had created the ultimate soldier using reanimated corpses. He called these soldiers CZA's or Cybernetic Zombie Assassins and now they are being used by the mob as the ultimate hit men. Eager for revenge Taylor and his father's assistant create an army of the dead to reclaim his father's property and take out the mob. Things however don't go quite as planned and Taylor finds himself in a life and after death struggle. Featuring performances by Bill Hinzman (NIGHT OF THE LIVING DEAD) Ron Asheton (THE STOOGES) Jeff Rector (STAR TREK: THE NEXT GENERATION, NYPD BLUE). A well made film with a somber tone and enough action to keep eyes glued to the screen