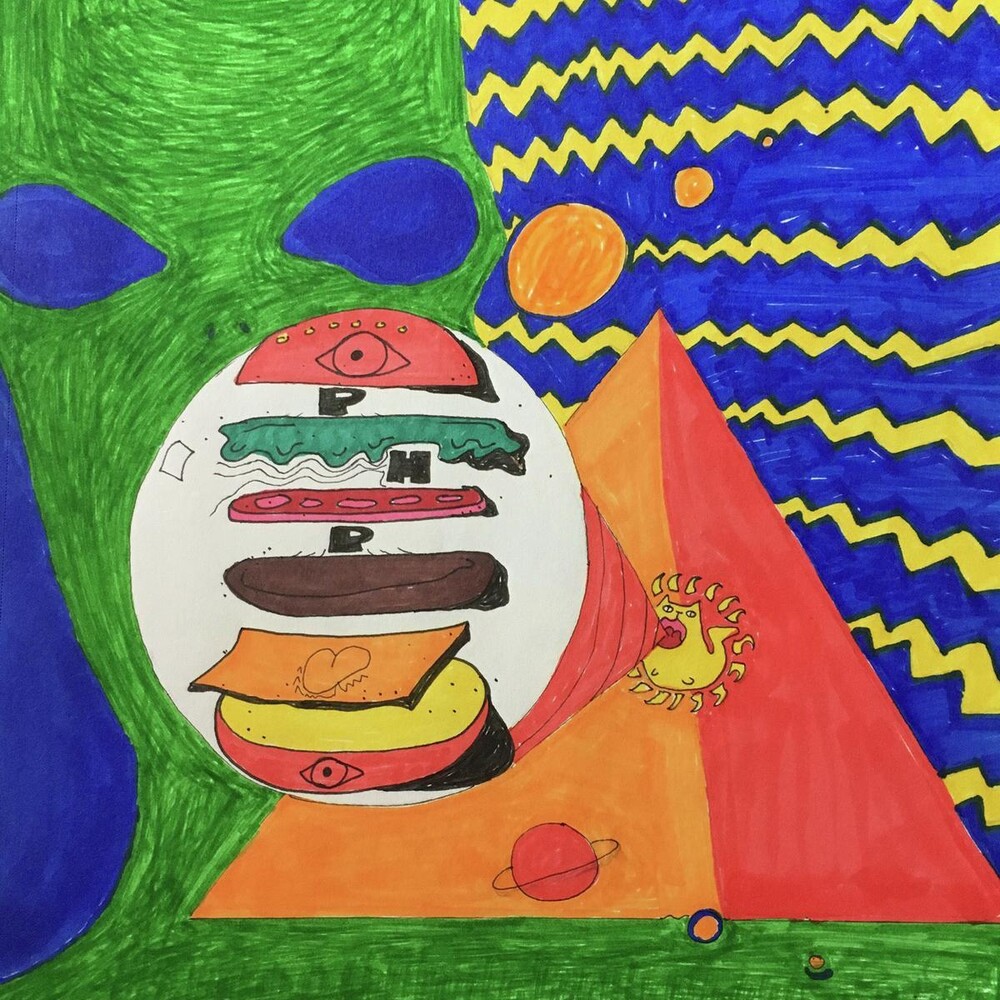 It's an unusual occurrence in our experience, but occasionally a record arrives more or less fully formed in it's demo phase. Long Lost Solace Find, the irresistible debut solo album by Mike Polizze (Purling Hiss, Birds of Maya) landed in our inboxes in July as just such a rara avis, to our great delight. Truly, we were floored by the perfect flight path of these skeletal songs, even without their summery studio plumage. Further fledging and local color came courtesy of Mike and engineer and co-producer Jeff Zeigler (The War on Drugs), with an enthusiastic assist from their close Philly friend Kurt Vile, but the bones of these songs were already embedded deep in the demos, structurally, lyrically, and spiritually. They proved to be elegant maquettes for the architecture of the album and a testament to Mike's careful craftmanship. So we are proud to present the outrageously titled collection Dizzy Demos: 2 Tickets to Cheeseburger in Paradise, comprising Dizzy Polizzy's original homebrew demos for six of the twelve final album tracks, along with two studio outtakes from the Long Lost Solace Find sessions, "Sign of Life" and "Sunny Sundays" (which are, in our estimation, just as good as anything on the proper album.) Listen digitally wherever you harvest sounds from the ether, or pick up a florid green cassette, featuring alien/pyramid/burger art (and a two-cat centerfold) by the man himself and available exclusively via direct order from the PoB website and Bandcamp page, in an edition limited to 300 copies only.Here's hoping we hear more demos that sound this killer. Our inboxes are open, y'all.
back to top