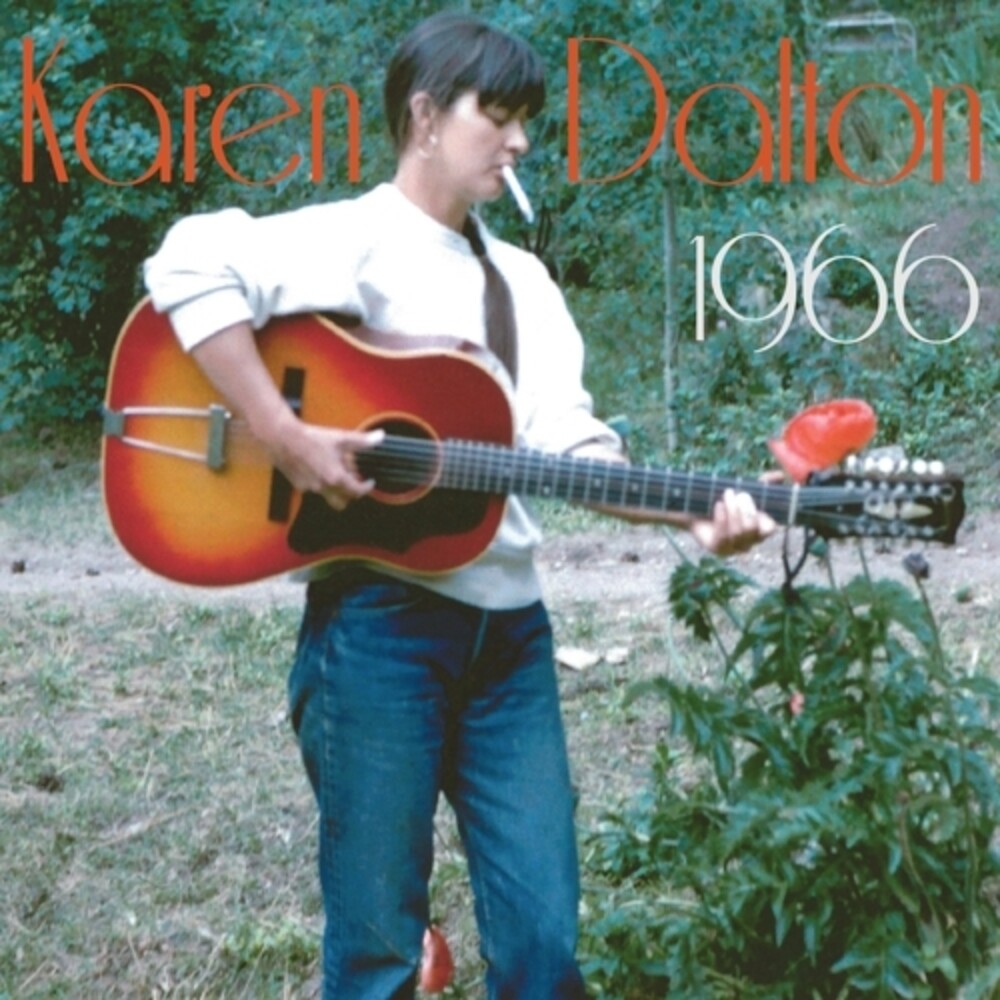 Archive collection of previously unreleased impromptu recordings from the underground Folk legend. Karen Dalton was a remote, elusive creature. A hybrid of tough and tender with an unearthly voice that seemed to embody a time long past. As is often the case with such fragile beings, she instinctively understood that the only way to survive the harshness of the world around her, was to keep herself hidden. So it comes as no great surprise that she rarely sang in public or ventured into the unnatural setting of a recording studio. Only twice, for 1969's It's So Hard to Tell Who's Going to Love You the Best and then again for 1971's in My Own Time, was she coaxed from her habitat into the studio. Other times she made music in casual settings, sitting around a kitchen table or wood burning stove with her friends, singing and playing until daybreak.