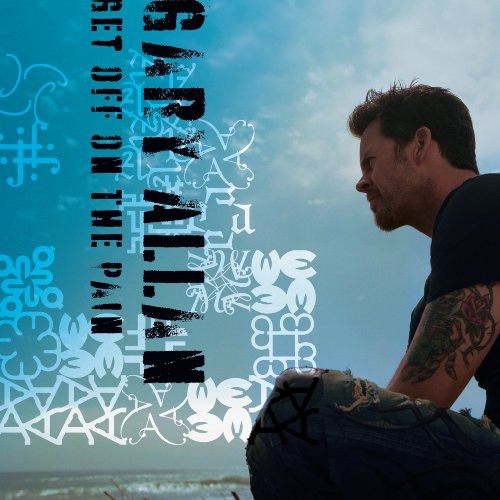 Get Off on the Pain
Artist: Gary Allan
Format: CD
New: Not in stock
Wish

Allan has recently finished recording his new album GET OFF ON THE PAIN with long-time producer Mark Wright. The first single, "Today," is currently climbing the charts and is spinning on stations across the country now. The album is being released as a regular 10-song version as well as in a deluxe edition that includes 4 bonus songs and access to exclusive video downloads.