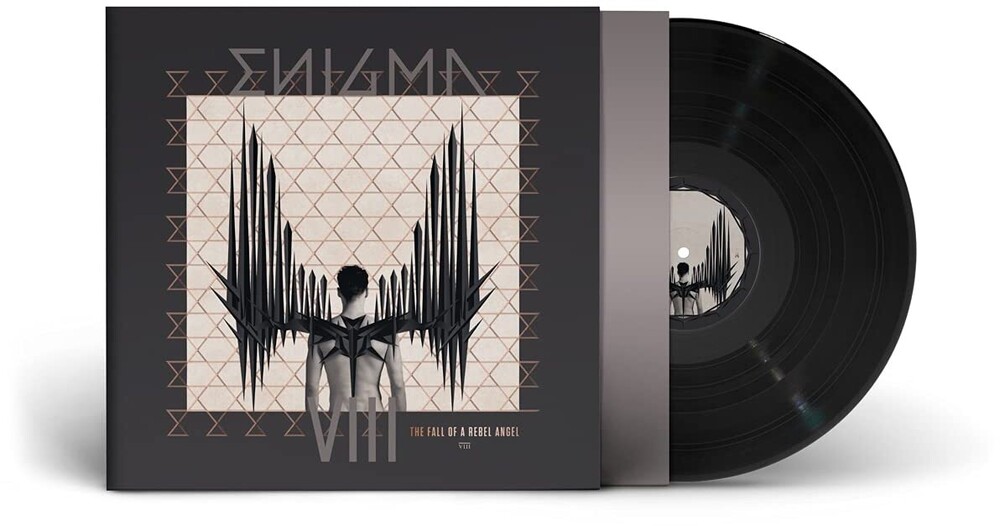 The Fall of a Rebel Angel is the eighth studio album from the German musical project Enigma, released on 11 November 2016 by Republic Records. The first studio album since Seven Lives Many Faces (2008), it is a concept album that tells the story of a protagonist's journey of development and change to find a new, fulfilling life. The album was developed by Enigma's founder, producer, and principal composer, Michael Cretu and German lyricist and librettist Michael Kunze. It's artwork was designed by Wolfgang Beltracchi.
back to top