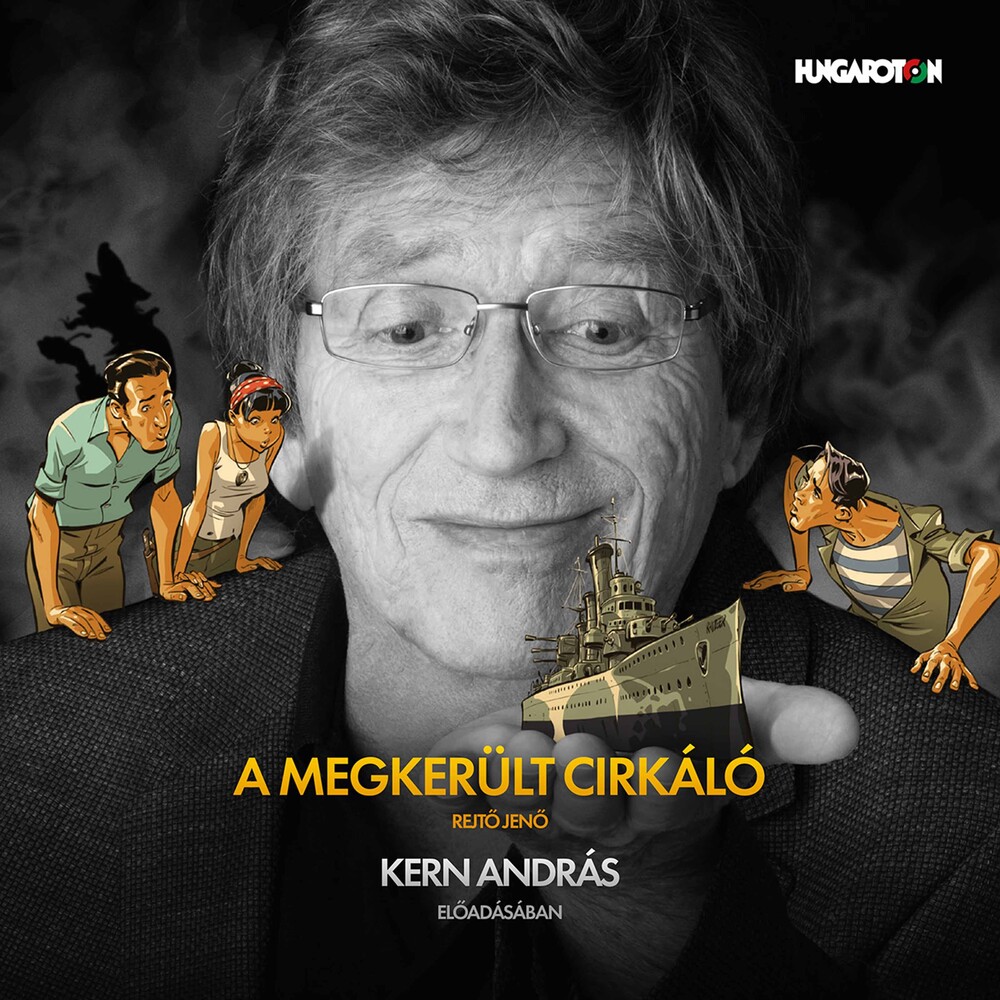 Jeno Rejto (1905-1943) was a journalist, prolific author of cabaret skits, and the steadfast practitioner of comic thrillers with unforgettable characters and one-liners that together have become part and parcel of Hungarian literary folklore. Born in Budapest in 1905, he died a forced laborer during World War II in the Soviet Union during the Axis occupation. Despite the "pulp" nature of his writings, he is not only widely read throughout Hungary, but is also much appreciated by literary critics. The Found Battleship is one of Rejto's most popular novels.
back to top