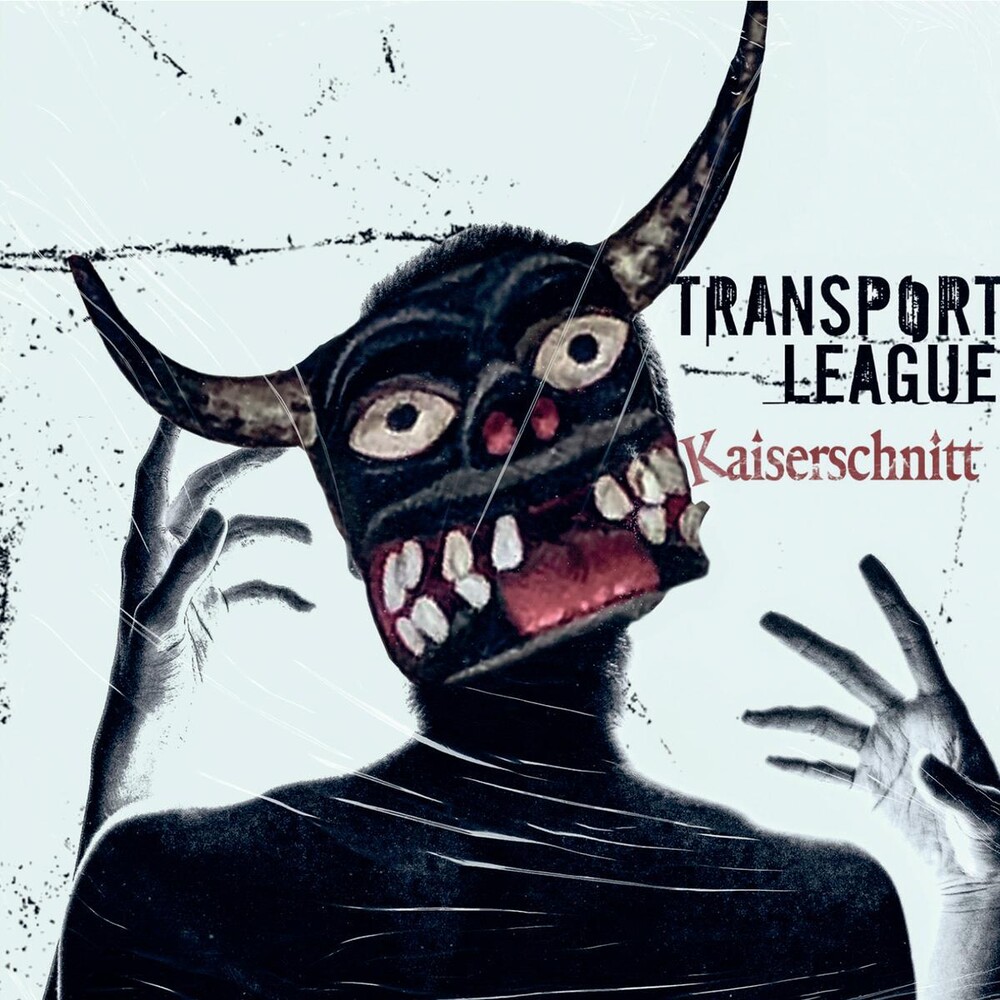 FOR FANS OF CLUTCH, CATHEDRAL & CORROSION OF CONFORMITY.There's something irreversible about going full-speed on a highway. Every split second counts for the decisions you're making, every mile running below your feet is leftbehind and can't be repeated, not on that trip, not on that moment. TRANSPORT LEAGUE career is, in many ways, a speed-running drive on the highway. The Swedes neverlooked back since, in 1994, they were formed by ex-B-Thong vocalist Tony Jelencovich. In the following decade, they released four albums, one EP, run through the worldin tours, and got their "Boogie from hell" tag from experience, talent, and from impressive shows, from which the more vibrant were Hultsfred Festival (1997) and DynamoFestival (1998). "Boogie From Hell" was also the title of the Transport League comeback album in 2013, after a brief pit stop. The engines were running again and Tony andthe boys seemed to be back at full speed, with four more studio albums dispatched until 2000 (with an average speed of a record every second year). Live appearanceshighlights included Gothenburg Sound Festival (2014), Getaway Rocks Festival (2015), Close-Up Cruise (2018), a European tour supporting a Pale Horse Named Death(2019), and a mythical US Tour which included Milwaukee Metal Fest in 2000, alongside bands such as Entombed and King Diamond