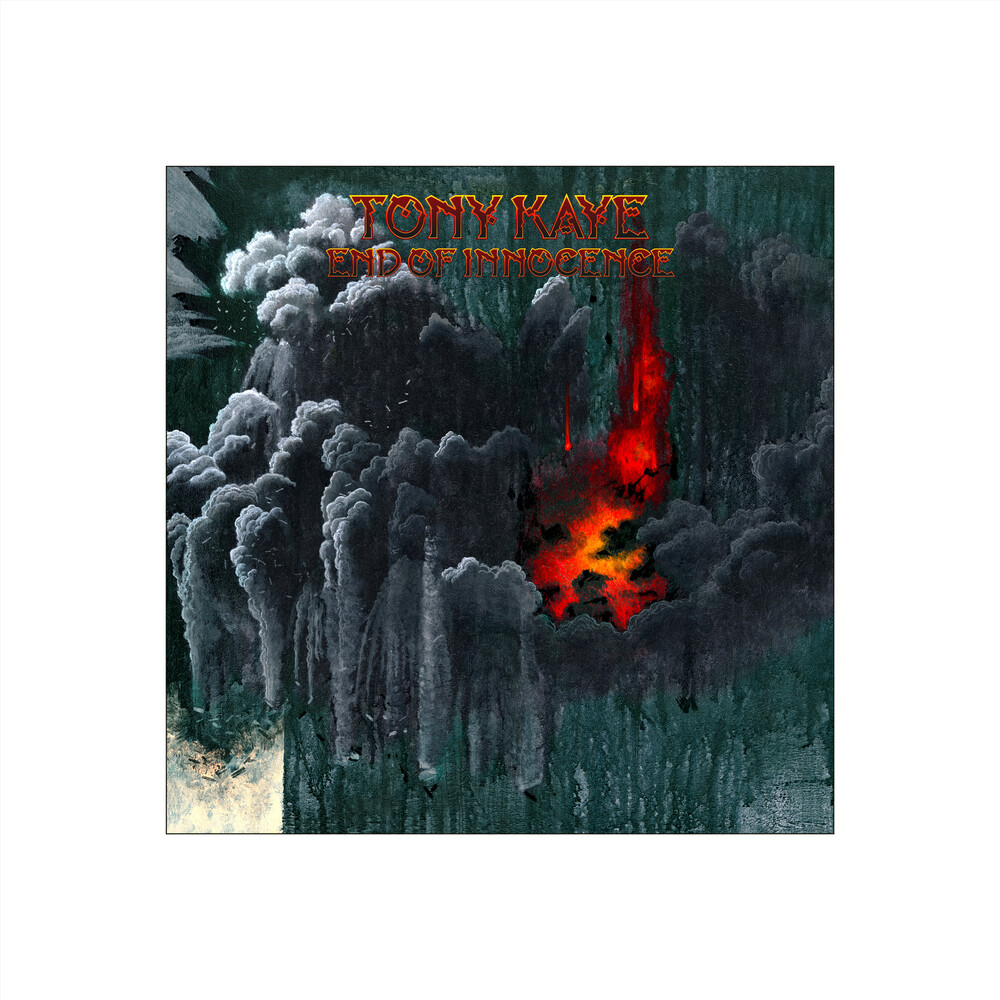 An album 20 years in the making, the first solo work from former Yes member Tony Kaye.  Marking the events and the journey that followed the world changing moments of 9/11, 'End Of Innocence' is designed to be listened to in it's entirety.  Featuring Dani Torchia who Kaye met in the wake of 9/11 who has written and performs on the album. Tony Kaye retired from Yes in 1996, and came out of retirement the week following the events of 9/11 and began to write this album, the power of it's music helped Tony to process the day that became the End of Innocence. The album takes you on a journey from the peace of the night before, to the emerging hopeful looking to the future. Tony Kaye met Dani Torchia in the week following 9/11. This album has been interwoven with the growth of their relationship. The artwork is painted by Roger Dean, the artist best known for his work with Yes and Asia. It was created after Roger had heard the music and the images reflect the journey the music takes. The album will be promoted in the press and on radio.
back to top