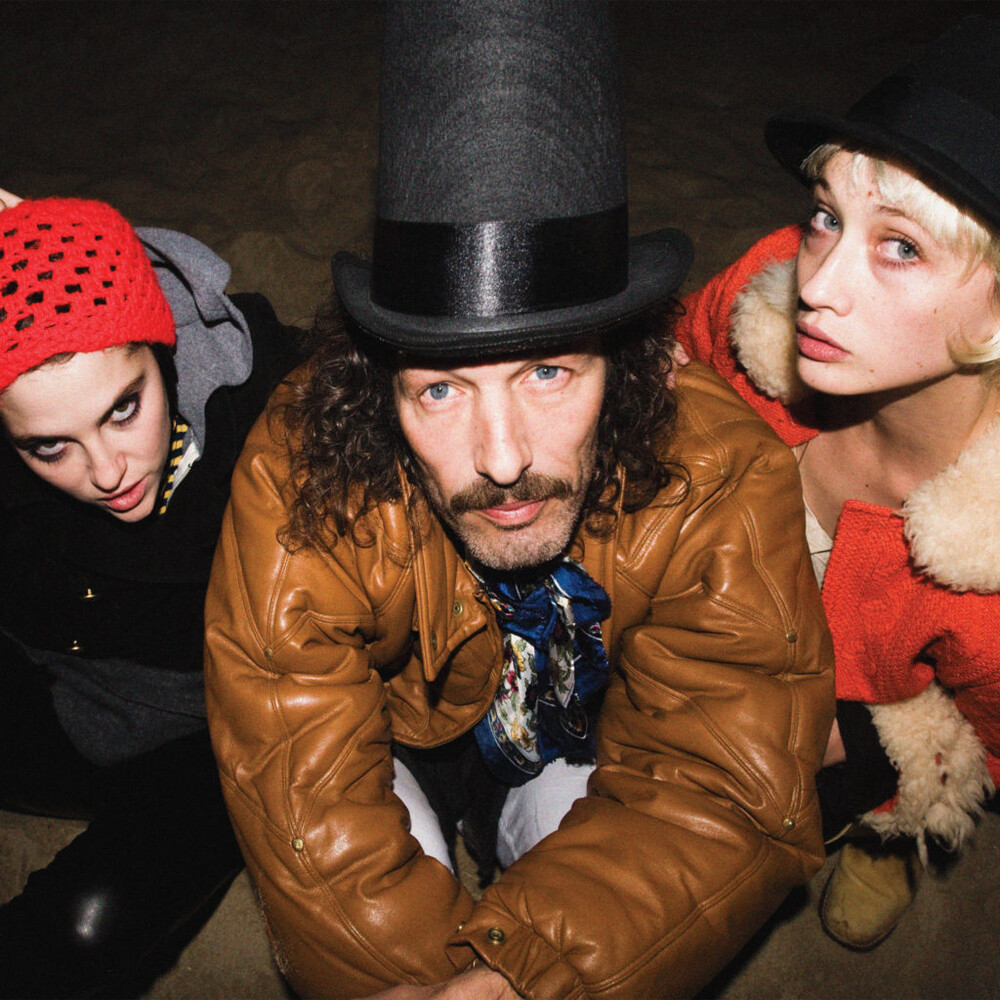 Exhumed' is the first new release by DJ Harvey's Locussolus project since their critically acclaimed self-titled album was re-released as 'Locossulous Expanded' in the Summer of 2020, including streaming for the first time. Originally a part of 'Harvey's Tales from the Nocturne', this EP comes off the shelf for a special Halloween release, led by the title track 'Zombie Sex Dream' which features vocals by original band member Tara Selleck and is accompanied by a demented video directed by bandmate Sam Fox.