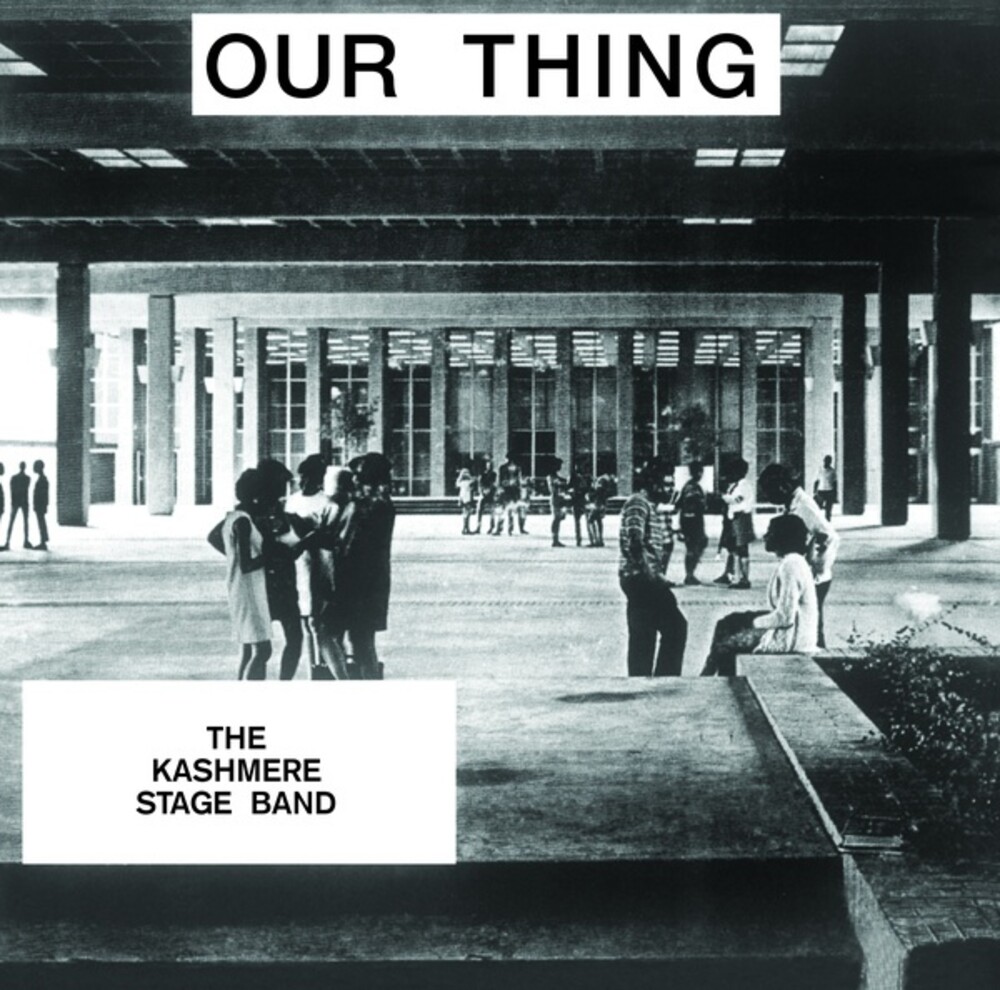 Vinyl LP pressing. Endless Happiness present a reissue of Kashmere Stage Band's Our Thing, originally self-released in 1969. Our Thing is the debut album of the performing Houston unit known as Kashmere Stage Band. The Texas student band came together at the Kashmere High School and under the direction of musical director Conrad O. Johnson, released a series of cult album on Kram Records, before disbanding in 1978. Raw funk, that's basically what they've been playing and clearly there was a blaxploitation feel all over the place, but their drive was quite unique. Rediscover the myth.
back to top