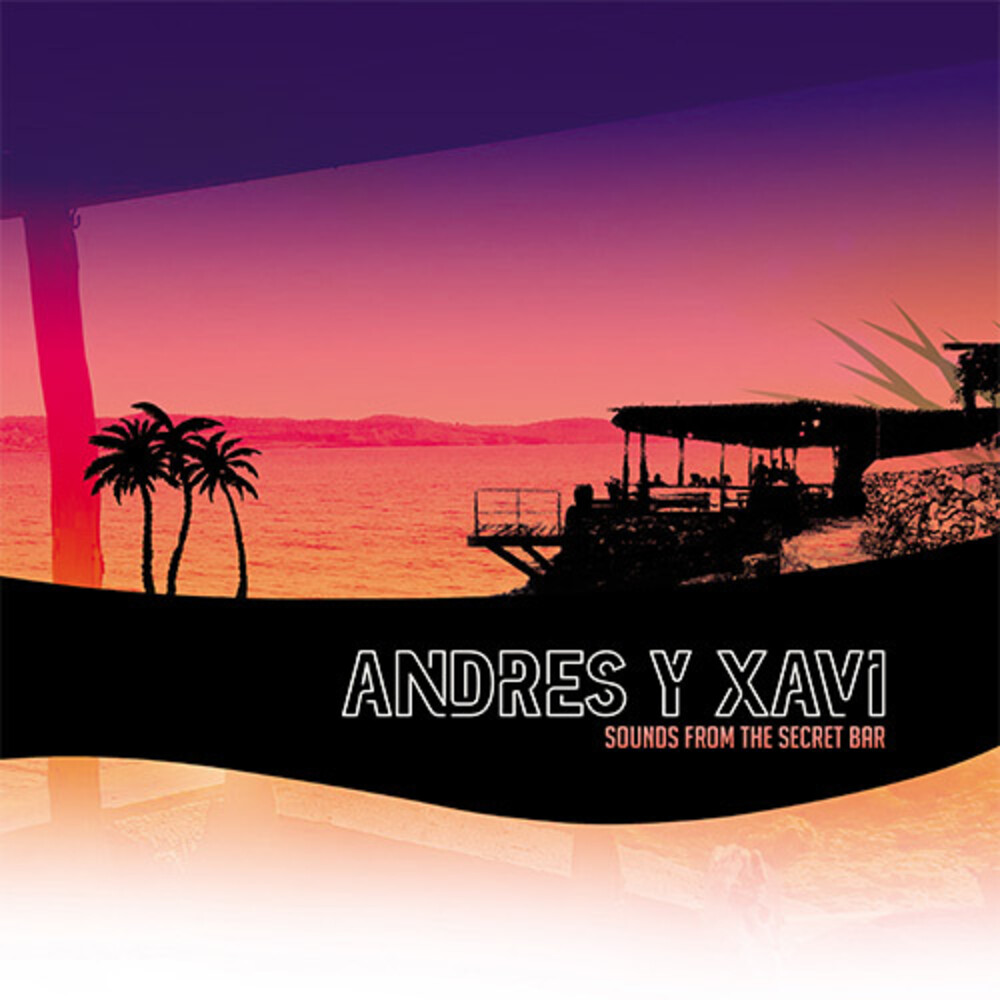 The second album from Brighton based Balearic duo Andres y Xavi. This time with a little help from Rolo McGinty of Peel faves and Balearic Beat legends The Woodentops. This is a love letter to the forgotten side of Ibiza: dusty lanes, olive groves and clearings with sea views that go on for miles. Includes 10 original compositions plus a cover of Talk Talk's 'Renee'. The self released and distributed first album found favor with Balearic DJ's across the world. Lead track 'My alibi' was picked out by the likes of Kenneth Bager, Danny Psychmagik and 'Never seen Ibiza' was a firm favorite of Phat Phil Cooper and Balearic Ultras. Rolo adds guitar and vocals and a Woodentops vibe to two tracks on the album 'What do you see in me?' and 'Walking in the sun', his personal tribute to Jose Padilla. First album received support from Kenneth Bager (Music for Dreams), Phat Phil Cooper (NuNorthernSoul), Chris Coco, Mike Salta, Leo Mas, Balearic Ultras, David Pickering (OneMillionSunsets) and many more! Described by Dr Rob (Ban Ban Ton Ton) as 'Smokey Muscle Shoals organ plays, strings swoon, and Kosmische synths blink like distant stars... an overall 'vibe' somewhere between Mo'Wax and the Sunday Best of Bent and Dan Mass... adorned by cascading Indie 'neo-acoustic' guitar jangle. Like The Stone Roses by way of Horsebeach.'
back to top