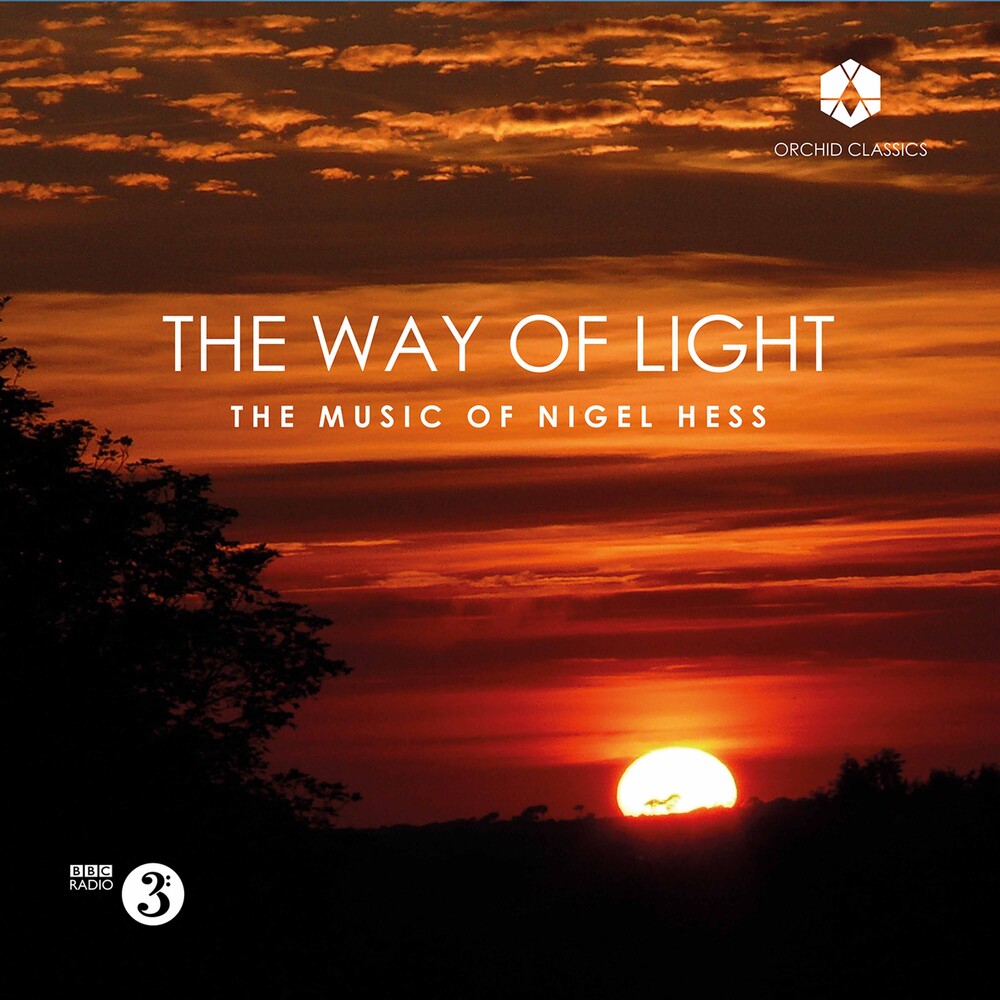 Stage and screen would be the poorer without the award-winning soundtrack scores of Nigel Hess. The acclaimed British composer's melodious music for stage, film and television has touched millions around the world over the past forty years. His latest album turns the spotlight on works written for the concert hall or conceived without onscreen images in mind. The Way of Light - The Music of Nigel Hess boasts a stellar cast of performers, among them pianists Piers Lane and Nicholas McCarthy, the BBC Concert Orchestra, the BBC Singers and Sir Derek Jacobi, with rousing contributions from the Central Band of the Royal Air Force and the Band of Her Majesty's Royal Marines Portsmouth. It comprises everything from a bold ballet suite to the sublime Arise My Love, a haunting setting of words from the Song of Solomon, and the equally seductive Live With Me and Be My Love.