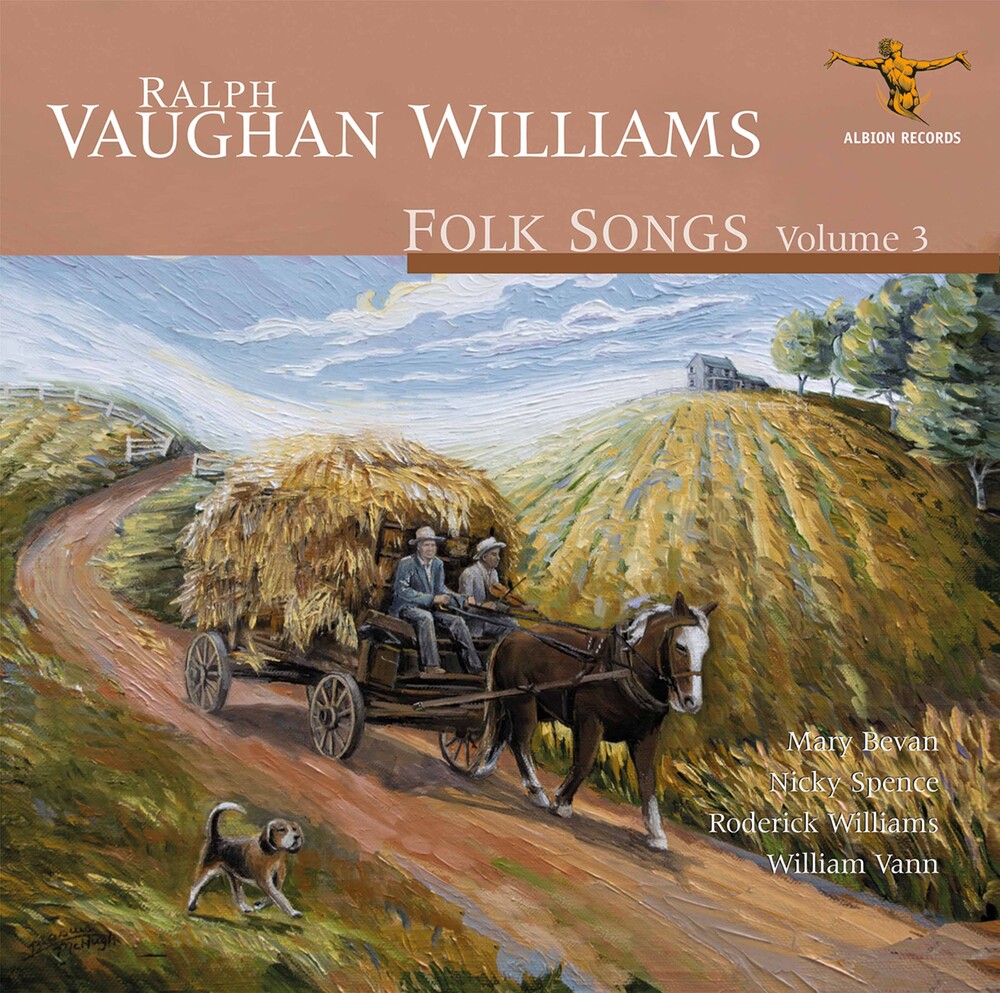 This is the third in a series of four albums recording all 81 of the folk songs in English that Ralph Vaughan Williams arranged for voice and piano or violin. 57 of the 81 songs have not previously been recorded in these arrangements. This third album has 21 tracks including 14 world premières. The principal collection (15 tracks) comprises folk songs collected by Vaughan Williams himself from 'The Eastern Counties' - primarily Essex, Norfolk and Cambridgeshire - and published by him in these arrangements in 1908. These are thus the earliest works in the series. Additionally, there are Twelve Traditional Country Dances arranged for Maud Karpeles in 1931 and songs from The Penguin Book of English Folk Songs and from The Motherland Song Book. Praised by Opera for her "dramatic wit and vocal control", British soprano Mary Bevan is internationally renowned in baroque, classical and contemporary repertoire, and appears regularly with leading conductors, orchestras and ensembles around the world. Opera singer Nicky Spence is one of Scotland's proudest sons and his unique skills as a singing actor and the rare honesty of his musicianship are steadfastly earning him a place at the top of the classical music profession. Roderick Williams is one of this country's most sought after baritones and is constantly in demand, encompassing a repertoire from the baroque to world premières. In 2016 he won the Royal Philharmonic Society's Singer of the Year award. A multiple-prize winning and critically acclaimed conductor and accompanist, William Vann is equally at home on the podium or at the piano and is the founder and Artistic Director of the London English Song Festival.